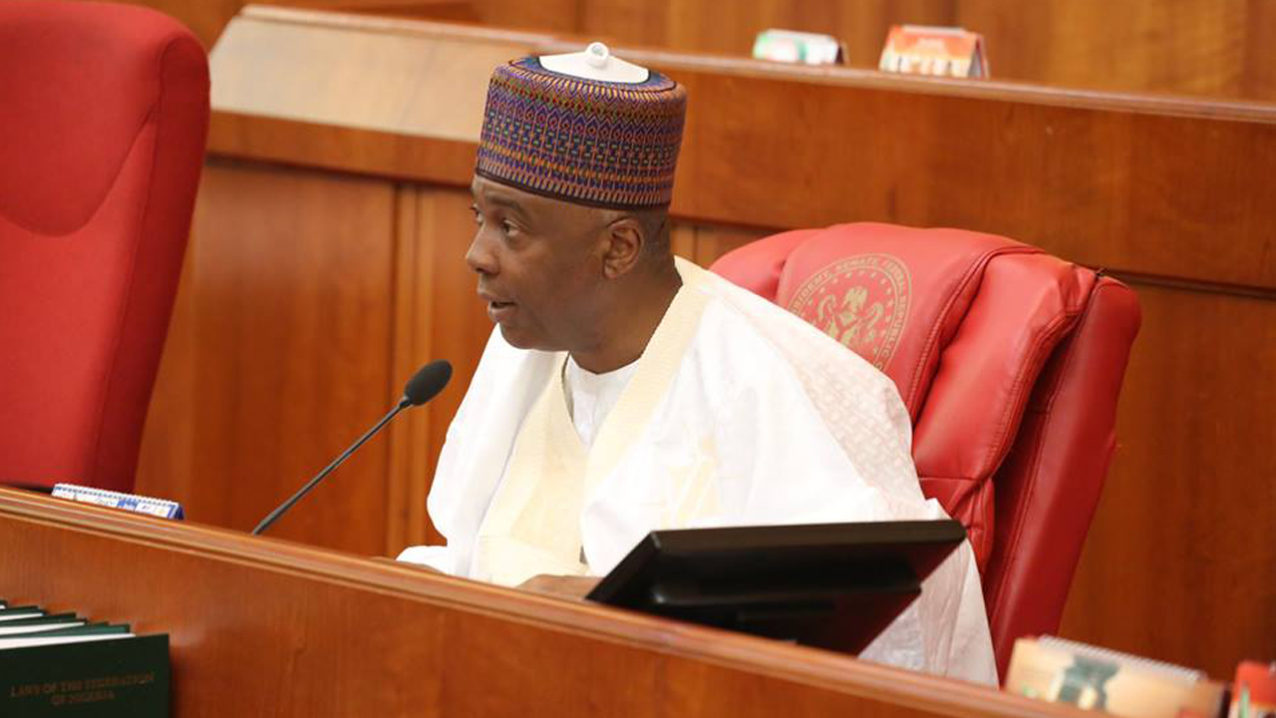 The Senate Committee on Land and Transport is deliberating on a Bill for an Act to provide for Transportation Protection and Facilities of Employee’s and other matters connected.

The purpose of the Bill was to protect and enforce the safety and dignity of Nigerian workers by ensuring that employers make provision for safe and convenient means of transportation for their workers.

At a public hearing of the bill recently, the Senate President, Dr. Abubakar Bukola Saraki, said it is necessary to consider the safety of Nigerian workers in respect to the way they were being transported to and fro from their respective destinations.

Saraki, who was represented at the hearing by the Senate Leader, Ahmed Lawan called for meaningful contributions from Nigerians and other stakeholders on the bill, particularly the Nigerian Labour Congress (NLC).

The Chairman, Senate Committee on Land Transport, Sen. Gbenga Ashafa said without prejudice to the decisions that this committee would arrive at, the focus of the bill on the plight of the Nigerian workers and the fact that that it draws inspiration from the constitutional provision of the right to the dignity of the human person is genuinely commendable.

He said, “It is also important to note that the legislation is a novel foray into the development of our labour laws in Nigeria. Indeed, we have to look into the manner in which employers convey their workers, from one point to the other and in this regard, the safety and dignity of our labour force must come first. This would have a direct effect on the productivity of the average worker and in essence translate to a more vibrant economy.”

Senator. Babajide Omoworare, who sponsored the bill, appreciated the massive turn out of stakeholders at the event, saying, the aim was to add value to the Nigerian workers by providing a dignity means through which they were conveyed by employers to places of work.

In his comment, the Minister of Transport, Mr. Rotimi Amaechi said it was commendable that the lawmakers could identify with the plight of Nigerian workers especially on the non-conducive vehicles in which employers convey their workers.

The ministry is of the view that the introduction of fines and imprisonment as punishment for offenders will discourage use of unauthorised vehicles and as such ensure the safety of workers in transit.