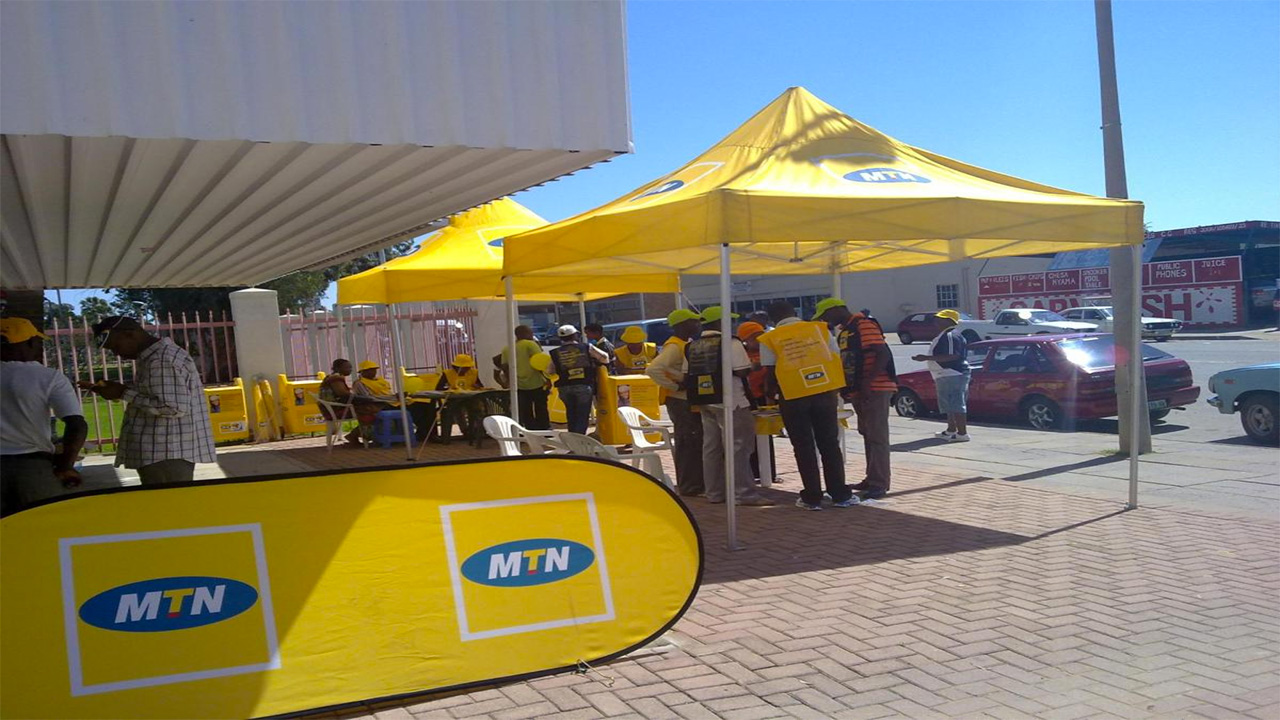 Speaking on the initiative, Chief Operating Officer, MTN Nigeria, Muhammad Zia Siddiqui said: “We believe in giving back, irrespective of tribe, age, status and telco affiliation. In the spirit of the season, we are expressing sincere appreciation and saying thank you to all.”

Nigerians have in turn describing the initiative as a thoughtful and kind gesture by the company.

Johnson Nwani in Enugu State who received a gift said: “What MTN has done is a clear indicator that the brand truly cares for Nigerians and we are delighted. This is not the first time that I’m receiving freebies from a company but I feel especially appreciated today because the Season of Surprises is different from others. I hope that other companies will borrow a leaf from MTN.”

The ‘Season of Surprises’ train passed through scores of states including Abuja where people in major shopping malls were handed vouchers from MTN to pay for their purchases.

Durogbola Samuel, an Abuja-based engineer and one of such shoppers, stated: ‘’This is coming as a pleasant shock to me because I never really expected it. The surprising thing is that I am not even an MTN subscriber, yet the company still went ahead to make this Christmas a special one for my family and I.”

The story was the same in the ancient city of Benin. An ecstatic Stella Okogun, a trader, walked home with a brand new television set at the headquarters of Oredo Local Government Area, Benin City, where the ‘Season of Surprises’ train berthed.

“MTN has surpassed my expectations. I am very grateful and I appreciate them for this wonderful gift. I can’t believe I am going home with this television. I can’t remember getting a gift as big as this since I was born,” she declared.

The initiative ran over the course of two weeks across 32 states and the Federal Capital Territory, reaching 263,893 people with several gift items.

According to MTN, which returned to profit in the first half of its financial year in the absence of one-off charges related to a $1.1 billion Nigerian fine, said the assignment of the loan to IHS will lead to a loss of 2.8 billion rand ($228 million) on transfer of the carrying value of the loan.

The telecommunications firm, told Reuters, in a statement, yesterday, in Johannesburg, that the loss on transfer will impact headline earnings per share (HEPS) for 2017, the main profit measure in South Africa that strips out certain one-off items, but not earnings before interest, tax, depreciation and amortisation (EBITDA).

According to the telecommunications firm, MTN said the loan, which is due in 2024/2025, will allow its Nigerian unit to continue to invest in its network and simplify MTN’s interests in IHS.

“The agreement will enable MTN and IHS to mutually benefit from continued investment and commitment to the rollout of broadband and data services in Nigeria,” MTN said in a statement.