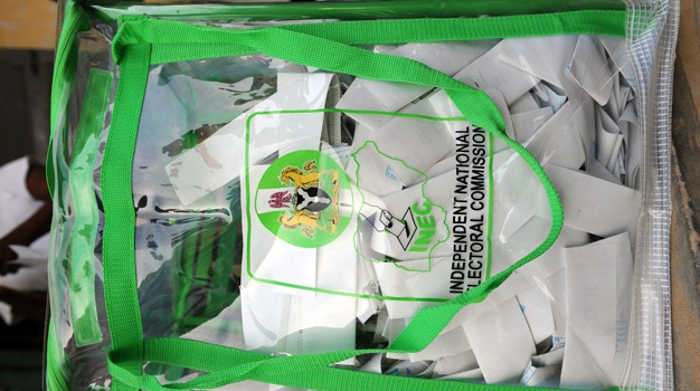 ​
The independent National Electoral Commission (INEC) has declared Mansur Ali of the All Progressives Congress (APC) as the winner of the bye-election conducted in Mashi/Dutsi federal constituency.

Prof Hudu Ayuba, the Returning Officer to the election, who announced the results in Mashi on Sunday, said APC won the election with 27,968 votes.

He announced that the total registered voters in the constituency were 135,571, while 51,576 voters were accredited for the election.

He thanked all those who participated as well as other stakeholders for the success of the exercise.

Malam Abubakar Abdullahi, the agent of PDP candidate, described the election as free and fair, stressing that it was the unanimous decision of the electorate and no one could change it.

NAN reports that the election was sequel to the death of Sani Bello who was representing the constituency.

Do or Die’ in Uyo for Super Eagles!