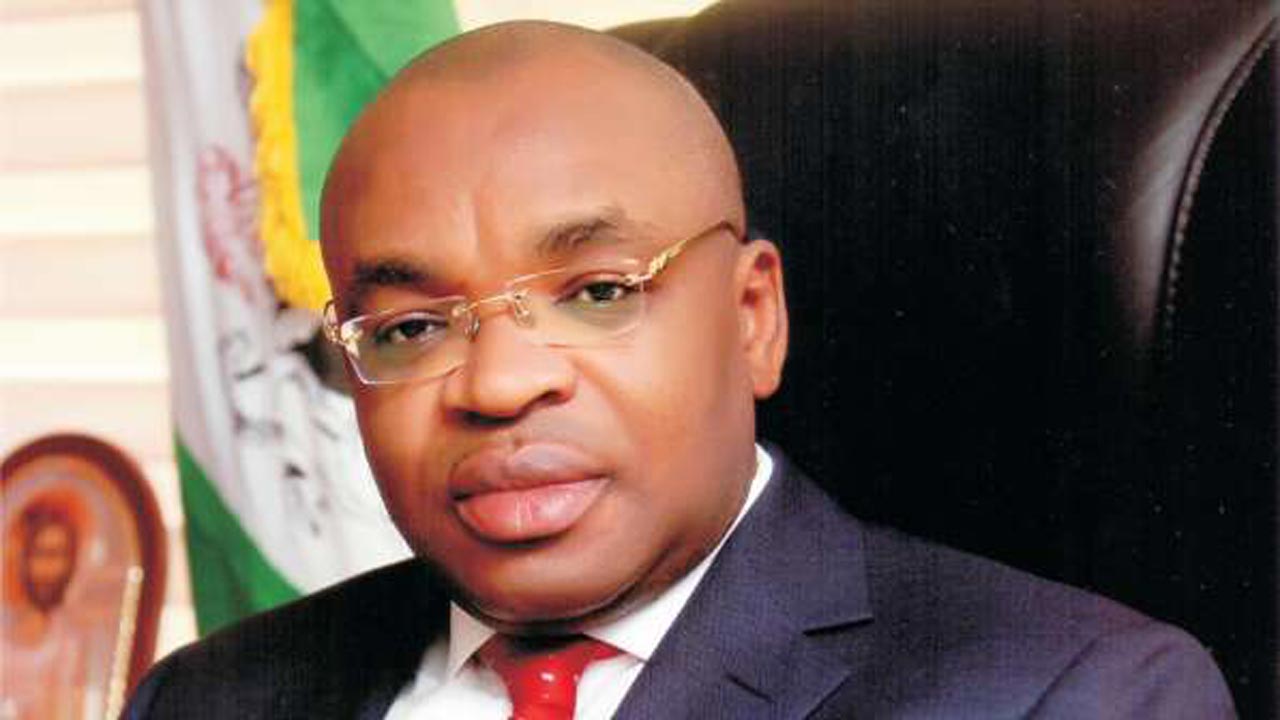 All is now set for the Akwa Ibom State Christmas Carol Festival, which made the Guinness Book of Records in 2014 for being the largest choir ever assembled for a Christmas carol. More than 30,000 persons participated in the event.

This year, about 10 million people from more than 45 countries around the world are expected to follow the Christmas festival, which holds tomorrow in Uyo.

Commissioner for Information and Strategy, Mr. Charles Udoh, said that 2016 edition had more than 9,000,000 from 38 countries logged on to the programme’s official website and Twitter handle within four hours of its commencement.

The theme is: Emmanuel: ‘God With Us’,

Udo said gospel artistes to feature in the event include Bob Fitts, Ron Kenoly and 10 others from within and outside Africa and the 5,000 choristers from the 31 local councils of the state.

Pastor Agu Iroko of the Jesus House branch of the Redeemed Christian Church of God in the United Kingdom, is the guest preacher.