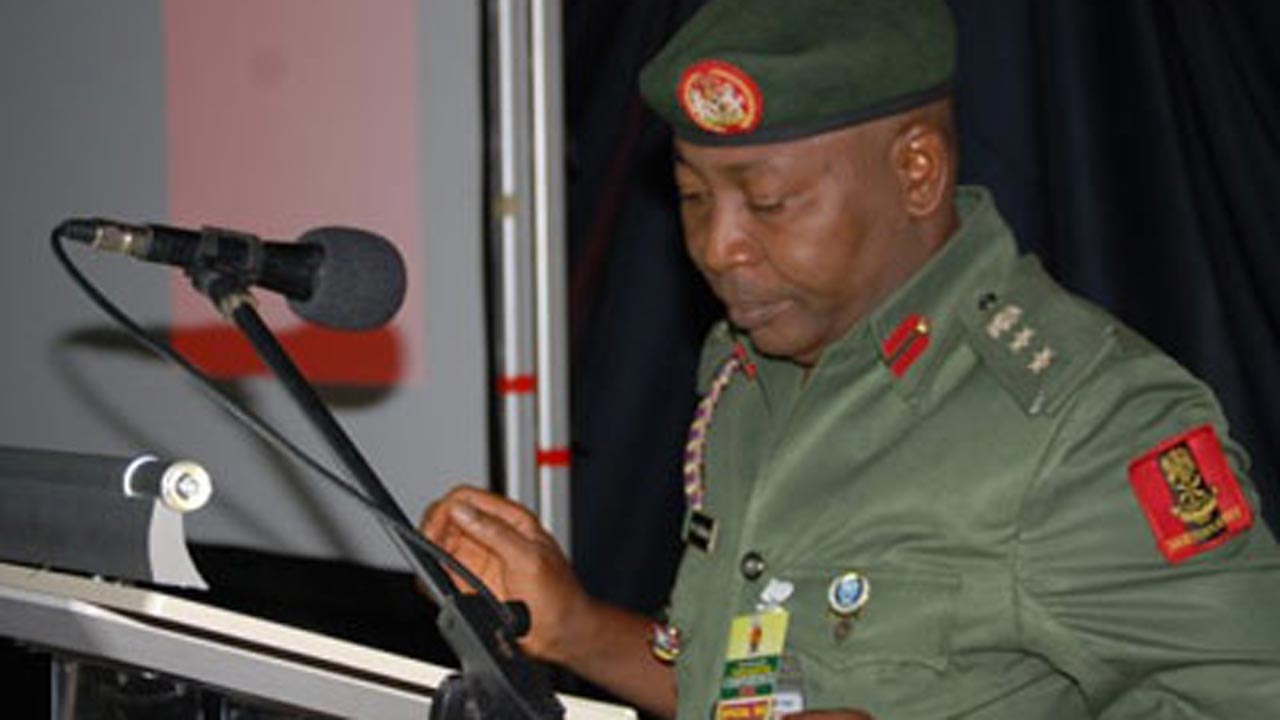 The attack, which was ongoing at the time of this report, was confirmed by government officials and security sources.The army could not be reached for comment.

When The Guardian contacted Director, Army Public Relations, Brig. Gen. Sani Usman, via a text message in Abuja, he said: “Kindly call Colonel Kayode Ogunsanya, Deputy Director Army Public Relations 3 Division.”Ogunsanya however could not be reached as his phone was switched off as at the time of filing this report.

Fleeing residents said the attack commenced at about 7:35 p.m., as the insurgents stormed the village and opened fire on residents.The casualty from the attack cannot be ascertained yet.

The Adamawa State governor confirmed the incident in a brief telephone interview.“More soldiers have been swiftly deployed to Gulak and other areas to repel the attack. So, I am calling on the fleeing residents to remain calm and be prayerful. Security operatives are on top of the situation,” he said.The attack occurrs despite the efforts of the military to defeat the sect whose insurgency has caused about 100,000 deaths.