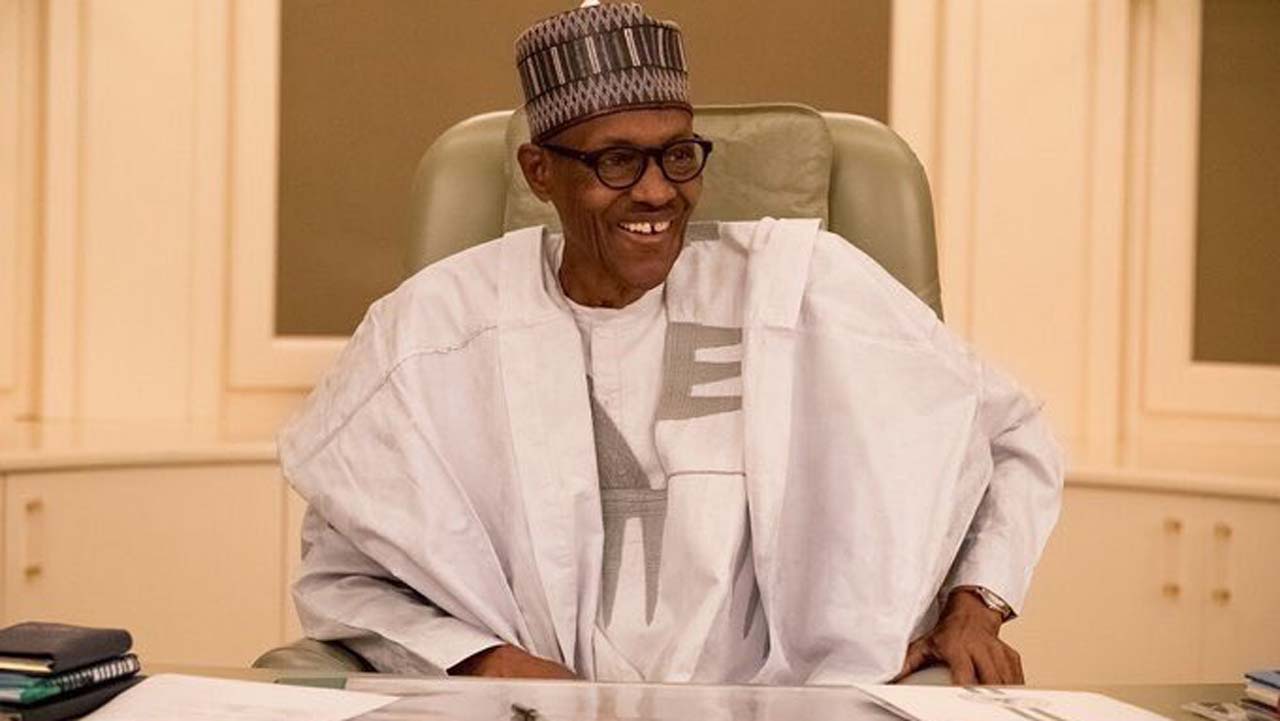 • President Is God-sent To Nigeria-Okorocha

The discordant tunes, which the All Progressives Congress (APC) has been playing continued yesterday, as the party insisted that it has no other candidate to present as its presidential flagbearer come 2019 other than the incumbent, President Muhammadu Buhari.

This is coming shortly after the Chairman of the APC Governors’ Forum, and Imo State Governor, Rochas Okorocha, said there would be no automatic ticket for Buhari.

While speaking to State House Correspondents two days after some APC governors endorsed Buhari for a second term, Okorocha said there would be no automatic ticket for Buhari in 2019 if he decided to re-contest.He maintained that even though the president was democratically qualified to re-contest, he (Okorocha) and others would resist an imposition of his candidature on the APC.

Addressing party faithful from the 31 local councils of the state, the former Edo State governor claimed President Buhari has the magic wand to restore the country’s lost glory.“We are not here for a joke, change has come to Akwa Ibom State. APC has no choice not to support Buhari because of his sincerity of purpose of returning Nigeria to its lost glory.”

The party chairman, who expressed shock at the turn out of party supporters from the state, concluded that, “come 2019, Akwa Ibom State
Government House will be occupied by an APC governor. This local government election is the test case.”He acknowledged the fact that, things were difficult in the country, but pleaded with Nigerians to give Mr. President a chance as, “he was working seriously to bring about a new Nigeria in which all would be proud of,”

According to him, those that left the PDP before now to APC from the state had the foresight of a better Nigeria and better future for the country, adding that they have contributed a lot at helping Mr. President bring about a new Nigeria.Oyegun assured all decampees of full privileges of the party, stressing that the party was happy with the comportment its members are exhibiting, even in an opposition state.

In his remarks at the event, Okorocha, commended APC in the state for its doggedness, noting that, “this has not happened in an opposition state before.”He reminded party supporters in the state to join the bandwagon, noting that Buhari has become a new bride, as even the opposition parties are supporting him directly or indirectly.

Okorocha admonished them to eschew violence during the local council elections, and work towards giving the state to the APC. “Come to the national level that is the truth. Once you are there, you will get all the goodies from the Federal Government. Buhari is God-sent to Nigeria, despite his initial health challenges, he is now looking stronger and stronger,” he said.

They advised the PDP government not to hinder the wind of change in the state, but allow the will of the people to count during the December 2 council election.