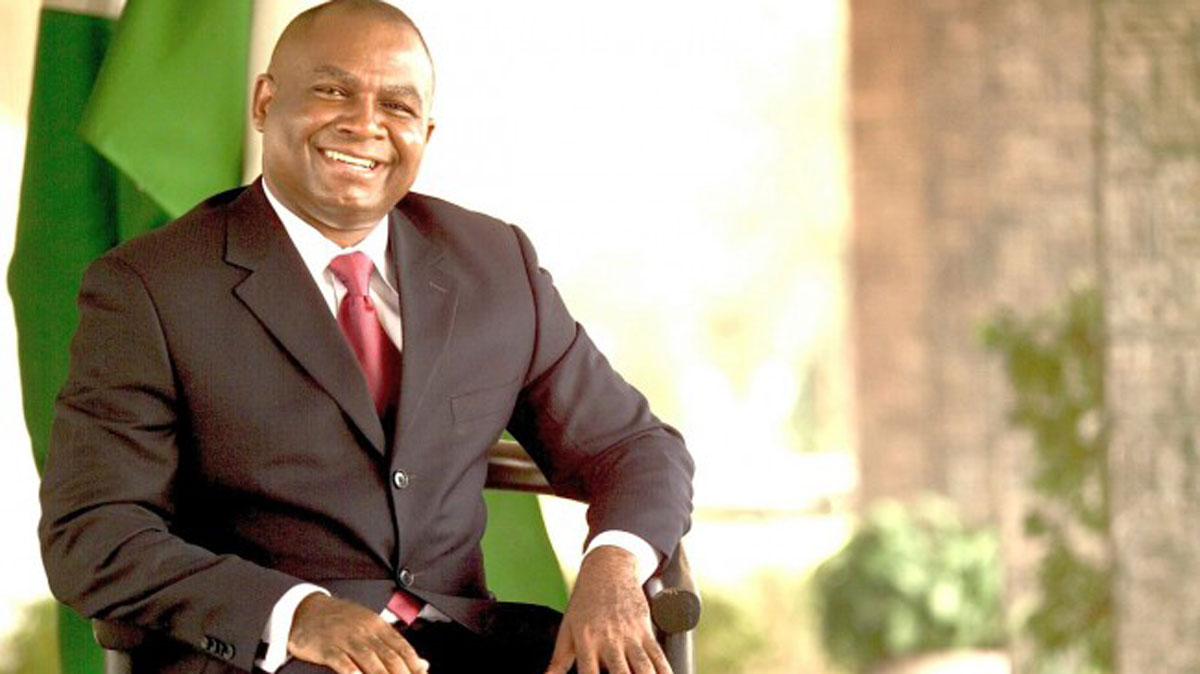 Nnamani and Anyaogu were accused of lodging the laundered sum in a secret account with the aim of concealing its source.

When the case was called yesterday, Mr. Kelvin Uzozie announced appearance for the prosecution, while Mr. Abubakar Shamsudeen appeared for the accused. The prosecution then informed the court of the absence of the accused and prayed for the bench warrant as well as summons for the sureties to show cause.

But Shamsudeen urged the court to grant an adjournment until January 2018 to enable counsel get across to the accused. He claimed that the accused was bed-ridden in America due to a surgery he had undergone, adding that the other accused person had entered a plea bargain in the matter.

When Justice Obiozor asked the defence counsel: “You seem to be very knowledgeable in the matter, so tell me when was the plea bargain?”, he said he was not so sure of the date but that it was between May and June 2015. Obiozor then asked: “So from 2015 till now what happened”? Shamsudeen explained that the health condition of the accused was part of the reasons a plea bargain was made.

The counsel added that although the two accused persons had pleaded not guilty to the charges, the first accused had interest in the other companies joined as defendants.

Justice Obiozor then said: “A defendant may be guilty or not guilty but the law requires such defendant to appear and stand his trial, and the sole duty of the court is to do justice.

“You are asking for an adjournment till January when this case has lingered since 2007, which is almost 10 years. Justice as we all know is a three-way traffic and once it is lagging, you blame the judiciary.

“This is not a case of more haste and less speed, I won’t allow that in my court; this is a 2007 charge and up till now we are still talking of plea. This matter was slated for re-arraignment today, and I have not found any justification for the absence of the accused before this court to take their pleas.

“There must be an end to litigation. The charge before me was filled in 2007 and it is now 10 years.

“In the peculiar circumstances of this case, and particularly in the absence of any convincing explanation on the absence of the defendants before this court today, it is hereby ordered: That a bench warrant be issued against the first and second defendants as well as a summons for the sureties to show cause.

“Consequently, this case is adjourned until December 14 for further proceedings.”

Whatsapp To Stop Working On Some Phones From January 1st