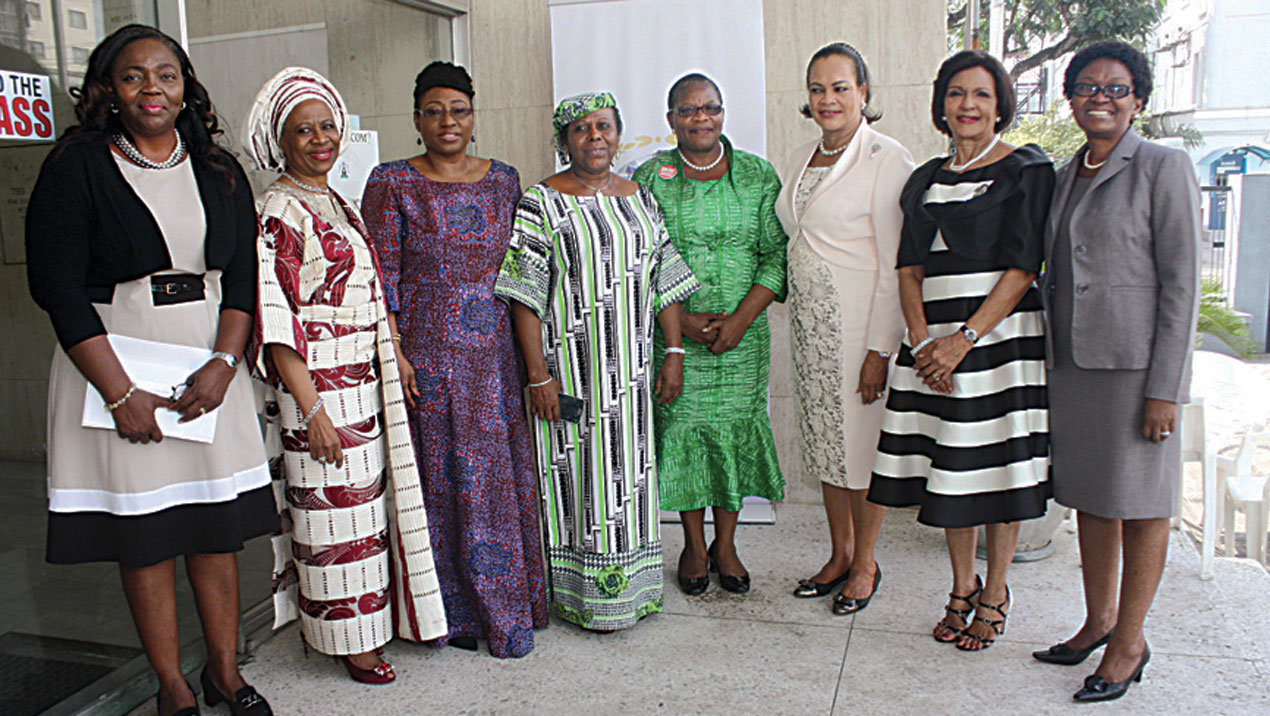 Making the submission during the maiden edition of the H.I.D Awolowo Foundation Annual Lecture entitled: ‘Ethical Politics, Peace, Development and Security in Nigeria: The Critical Importance of Women’s Leadership’, held in Lagos yesterday, the women posited that this is the appropriate time to allow more women take charge of leadership positions in Nigeria that would bring positive development.

They also posited that when things go humpty-dumpty, a wise society would know that empowering women was the solution.Ezekwesili, who was the keynote speaker, said better governance should be expected when women were allowed a space in governance.

Expressing faith that the Deborah that would save Nigeria would soon surface, the former minister drew a parallel attribute between Mama Awolowo, who was being honoured with the lecture and the Biblical Deborah, saying, “It is now for Nigerian women to stand up to their responsibilities in governance. It is time for productive women to say enough of just sitting down. The best way to honour Mama (HID Awolowo) is to say enough of the marginalisation, of the relegation to the background for the sake of the future of our country. When women say it, it will be so. We need Deborah in government, in community, in business and other sectors.”

Speaking on good governance and leadership, she said it was about the government being transparent, accountable, fair, just, equitable, participatory, among others, lamenting that poor governance leads to fragility.She identified features of poor governance to include refuge issues, insecurity, huge unemployment and sharp economic decline, saying that these sad features had made Nigeria to be ranked as the 13th most fragile state in the world.

Lady Ibru while responding to questions on how to change the dearth of moral character in the society called on women to be alive to their responsibilities.She noted that women should do everything possible to be relevant even if it meant that they would leave their comfort zones.

According to her, “We women must stand up and step out of our comfort zones to achieve what we have to achieve to be heard. The time has come for women to come to the front and say enough is enough.

“Women including mothers and wives could prove to be the agents of positive change that the country is desperately in need of if they could uphold their first responsibility, which is character building, as exemplified by Mama HID Awolowo.”

The Guardian Publisher said factors of character building are accountability, transparency, honesty, kindness, integrity, and multi tasking, all of which she said were already inbuilt in women but added that those virtues could only manifest with a woman’s conscious effort.

Awolowo-Dosumu said the lecture was instituted to reflect the multi-dimensional angles to Mama Awolowo, who she said was the real heroin of the numerous achievements by the sage due to the unique leadership offered by her in support.

Chairman of the occasion, Senator Daisy Danjuma, said women no doubt played key role in bringing about peace in African society, pointing out the purpose of the gathering was to build role models in young and grown up girls for a better society.In his goodwill message, the immediate past governor of Ondo State, Dr. Olusegun Mimiko said the best way to empower the nation, was to empower women.