Fake beggar confesses, how much he makes daily higher than bank workers 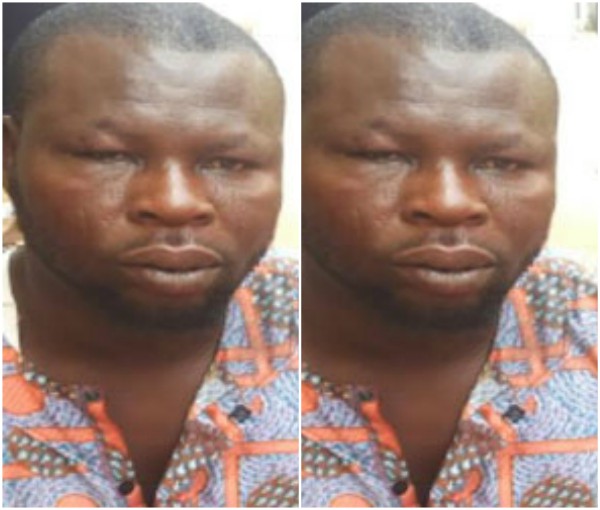 37-year Abdullahi Abbas, a fake blind beggar who was arrested yesterday in Ikorodu, Lagos State after an inquisitive resident of the area, Adeoye Baliks, engaged him in a conversation that made her raise an alarm, has dropped a mind blowing confession.

According to Abdullahi, who is always led by a 12-year-old boy (name withheld), begging for alms every day at the First Gate and Odogunyan area of Ikorodu, he makes between N5,500 and N8,000 daily.

Vanguard reports that the indigene of Oyo State who was almost lynched by residents of the area, but saved by the timely intervention of vigilante group members in the area, further revealed that he belongs to a group of beggars who feign various types of deformity, just to get people to sympathise with them and give them money.

He has already been handed over to the police in Sagamu.

Another lie from Lai Mohammed