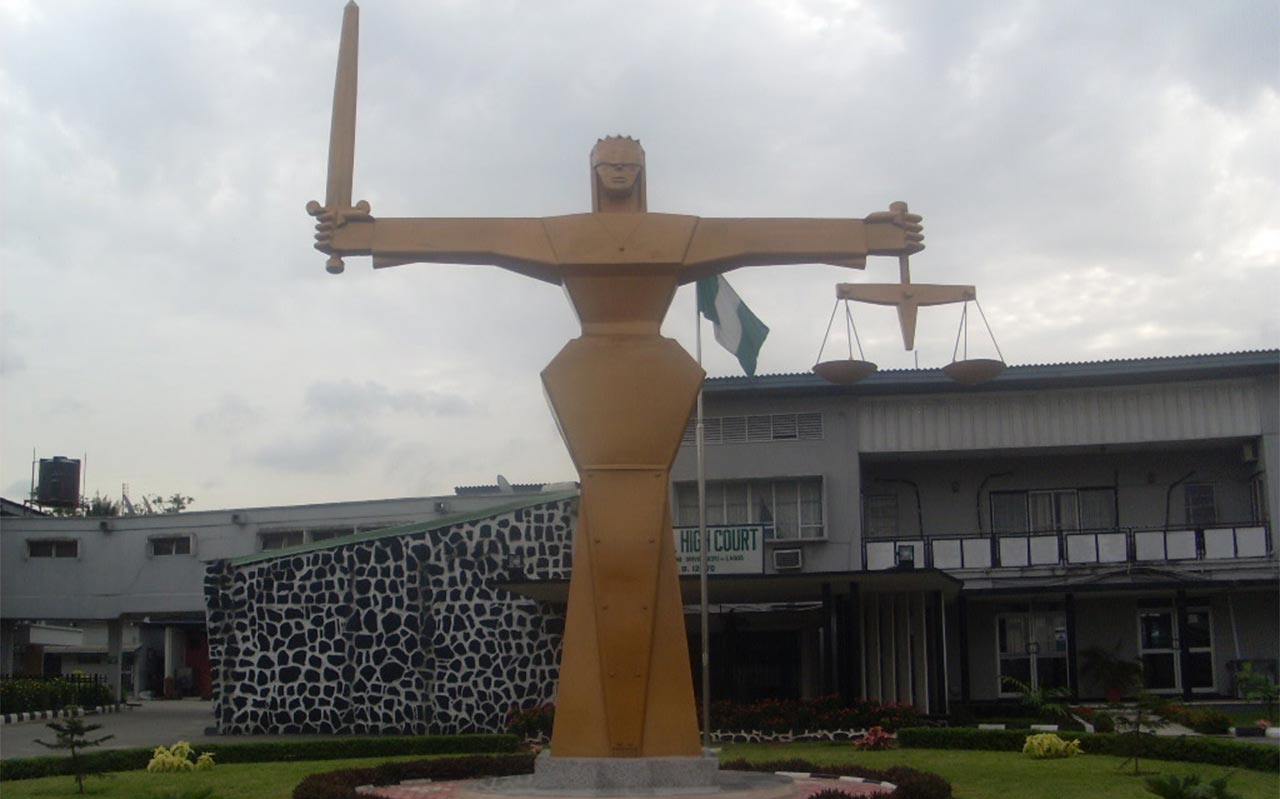 The Independent Corrupt Practices and other Related Offences Commission (ICPC) has begun the prosecution of two lecturers for running illegal university in Enugu.

They were accused of illegally operating Richmond Open University Ltd in Enugu. They were first charged in May 2013 for operating an unaccredited degree-awarding institution in the area.

The first prosecution witness, Mr. Chidi Orji, testified before Justice Liman that his team of investigators had in May 2013, obtained a warrant from the Federal High Court, Abuja to search and seal up the premises of the university.

He said Richmond was among the 63 illegal institutions across the country, which they were mandated to seal up.

He told the court that the activities of the unaccredited universities were noticed following a Universities System Study and Review arried out by the ICPC.

Orji disclosed that the commission obtained a list of such unaccredited institutions from the National Universities Commission (NUC) where Richmond varsity was identified as number 41.

The witness further testified that some of the institutions were licensed to operate as universities, but were offering unaccredited academic programmes.

He added that some of the institutions were also operating without complying with the provisions of the Education (National Minimum Standards) and Establishment of Institutions Act 2004.

Orji explained that many unsuspecting members of the public attended these universities without knowing that their certificates were unaccredited for employment or career progression.

The prosecution witness identified Okoro as the sole proprietor, vice chancellor and academic instructor of the institution.

The ICPC prosecutor, Adenekan Shogunle, applied to tender the warrant from the Federal High Court, Abuja which was admitted in evidence and marked as Exhibit 1.

The case was further adjourned to 6th December 6, 2017 for the continuation of the hearing.

BREAKING: WORLD WAR!!! I Will Crush Donald Trump Within 24-Hours, If...