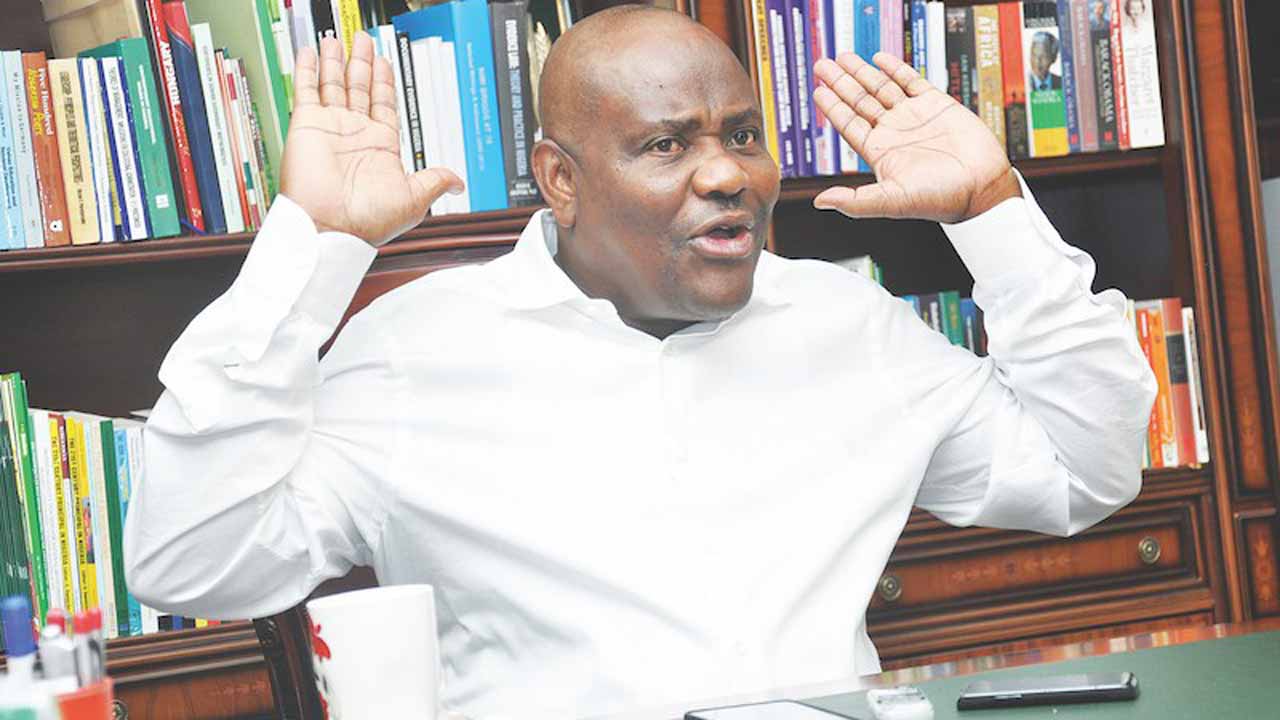 The Rivers State Governor, Nyesom Wike, has warned that it will be dangerous to ignore the agitation for restructuring of the country. Wike said Nigerians might only be pretending if they think that all is well with the country, which according to him, is in crisis.

The governor stated these while opening the 2017 All Nigeria Editors’ Conference (ANEC) with the theme: Balancing professionalism, advocacy and business” in Port Harcourt, yesterday.

Wike said the country is in crisis as poor governance, nepotism, marginalization and state-sponsored repression continue to do violence to nation unity and cohesion. He noted that at a time like this, the country needs forthright leadership and consensus building to steer the ship of state from the wrong direction it is headed to safer grounds.

“Today, the clamour for political restructuring, fiscal federalism, state police and guarantees for free and fair elections have never been this determined across the country and will never go away. It is becoming clearer by the day that to ignore these calls is pretentiously dangerous to the unity and peaceful co-existence of this country.”

The governor urged Nigerians of goodwill to prevail on the Minister of Information, Lai Mohammed, to stop stoking the ambers of disharmony and visions in the polity with his utterances and allegations against members of opposition political parties.

He pointed out that when a supposed opposition goes beyond the bonds of decency in conjuring lies to rubbish and undermine every effort of other parties, like his administration, to serve and advance the progress of the state, then the media owes society the duty to investigate and expose the mischievous intentions with the facts at their disposal.

The governor accused the Federal Government of a nefarious ploy to create a ‘governability crisis’ in the state in order to advance the vanishing fortunes of a dying opposition.

In her address, President of the Nigerian Guild of Editors, Mrs. Funke Egbemode, said that this year, the editors would focus on how to reinvent the journalism profession and make it profitable for practitioners and society.

Chairman of the Conference, Mallam Ismaila Funtua urged Editors to promote professionalism for the good of the country.

The Publisher of Thisday, Mr. Nduka Obaigbena, called on media managers to develop strong brands to overcome the challenge posed by the existence of the social media.