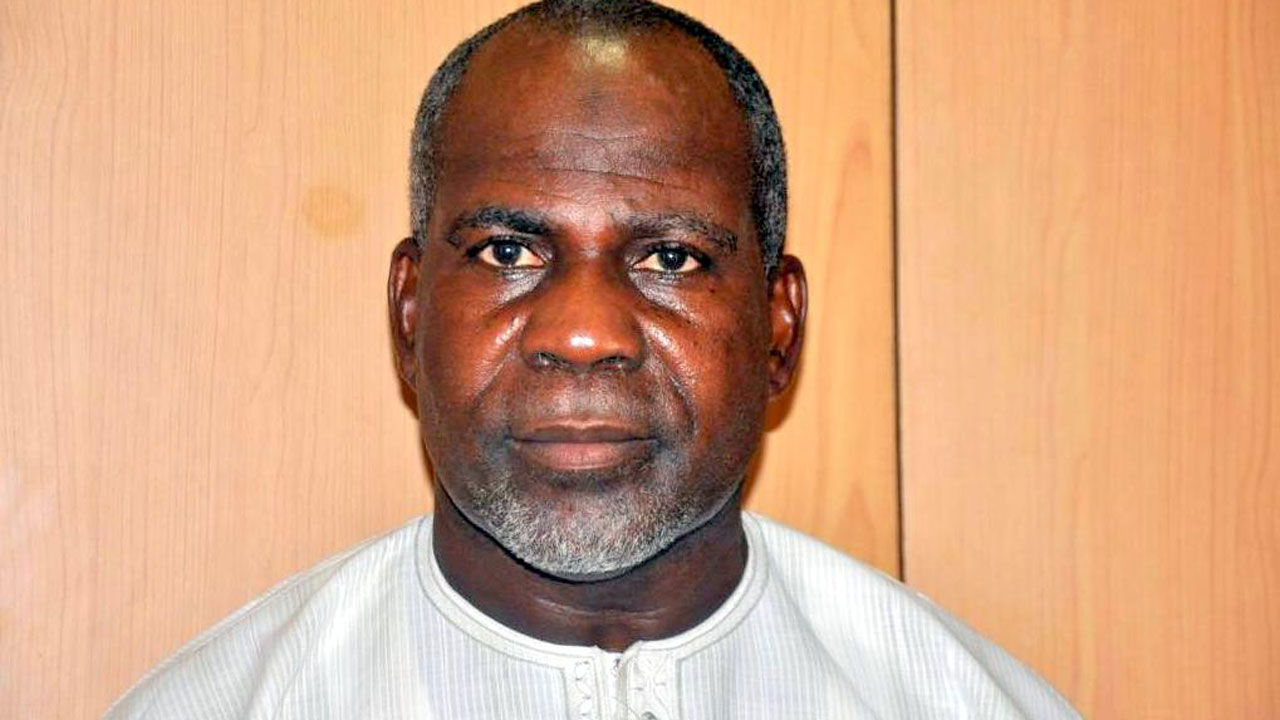 The Court of Appeal, Kebbi Division yesterday upturned the judgment of a Kebbi State High Court, which discharged and acquitted a former Accountant General of the state, Mohammed Arizika Dakingari and sentenced him to 70 years in prison.

Dakingari, who had been accused of corruption by the Economic and Financial Crimes Commission (EFCC) since last year over N1.6 billion fraud, was charge alongside Musa Yusuf and three of his children for conspiracy and obtaining by false pretense.

It was gathered that Dakingari used his office as Accountant-General to corruptly enrich himself to the tune of N1.6 billion.Yusuf was Managing Director of Beal Construction Nigeria Limited; a company owned by Dakingari, which he used to award various contracts to himself.

His action, the court said, was contrary to civil service regulations, which forbids serving officers from owning businesses. A source who preferred anonymity told The Guardian that Mohammed Bashir Mohammed, Anwal Sadat and Nasir Mohammed, all sons of the Accountant-General, are directors of Beal Construction), while two of his brothers, Abduallahi Mohammed and Habibu Mohammed are also directors.

“The company operates accounts at two new generation banks, with Dakingari and Yusuf as signatories. However, Dakingari was discovered to operate with two signatures, one in his official capacity as Accountant-General of the state and the other as owner of Beal Construction Company Limited,” he said.

The Kebbi High Court had sentenced Yusuf to six months imprisonment while it discharged and acquitted Dakingari but the EFCC approached the Court of Appeal, asking it to set aside the judgment of the lower court and convict Dakingari as charged.The Appeal Court in its judgment sentenced Dakingari to 70 years imprisonment each on 10 of the counts preferred against him by the anti-graft agency.

Ambode, Fayose, others harp on women’s role in nation building

Oil price inches towards $70, 44% above benchmark

VIDEO: I’m not happy with you, Charly Boy slams 2baba for...