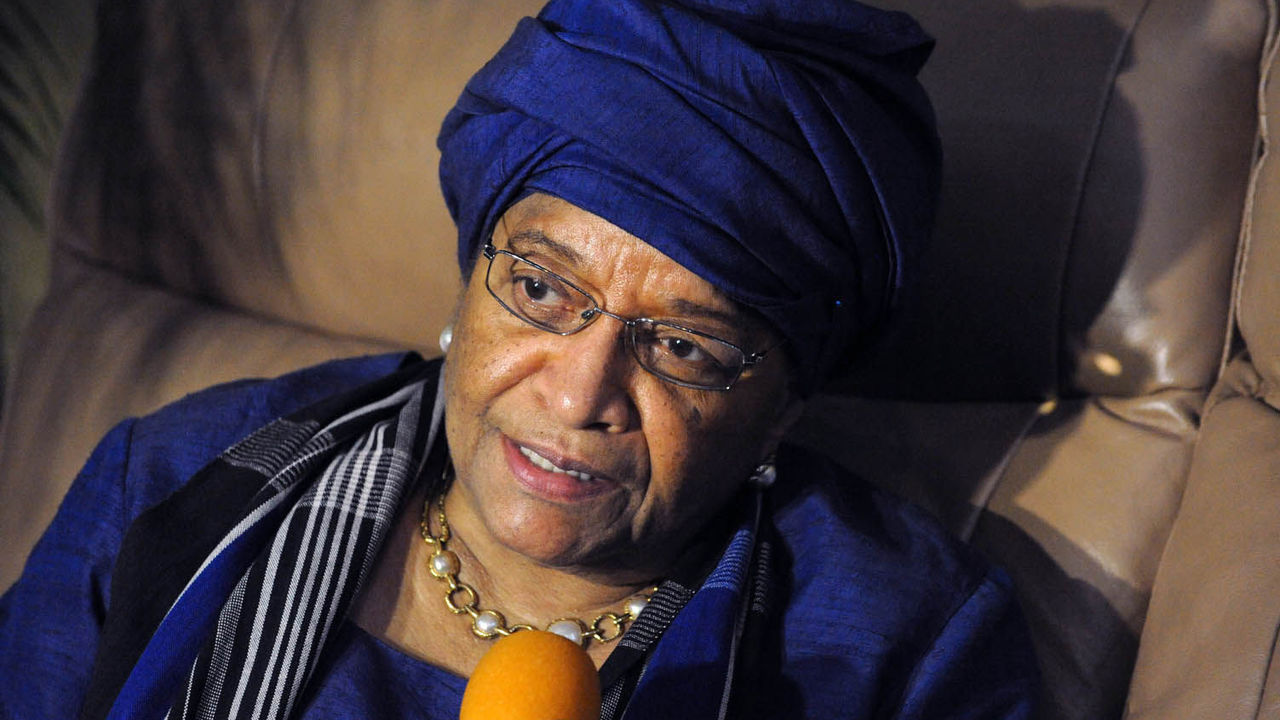 Liberian President Ellen Johnson Sirleaf has expressed joy in partnering the authorities of the Rochas Foundation College of Africa in driving vision 2030, aimed at developing African continent via qualitative education.

According to her, the target of the institution and other similar institutions in the continent to eradicate illiteracy and poverty by extension, through ensuring that at least one million children are taken away from the streets and being educated, would achieve desired growth, indicating that she would ensure partnership to actualize the vision.

Sirleaf stated this at the weekend while interacting with the students of the college in Owerri, during her two -day visit to Imo State.and principally on the invitation of the institution, said education is an instrument to promote continental unity among others .She maintained that education was a vehicle to attain heights in politics and other ventures of life, urging Africans to take the vocation serious.

The African leader who was conferred with the Imo State’s highest merit award, Grand Chancellor of the State of Imo (GCSI), a chieftanicy title of Ada Di Ora Nma of Imo State (Daughter that is good for all), and a bronze statue unveiled in her honour, and a road stretching Orlu- Onitsha in Owerri, noted that the direction of the founder of the institution in bringing African children together would yield a desired result in future.

She also took her time to interact closely with students from her country whose parents were killed by Ebola Virus Disease andcHIV/AIDS, advising them to take their studies serious.

Sirleaf expressed joy that a former president of Nigeria, Olusegun Obasanjo, took the chairmanship of the Board of Trustees of the institution, casting her mind to the leading role he played in restoring peace and post war efforts in Liberia’s crisis.

SHOCKING!!! Nigeria’s Economy To Shut Down, A Few Hours After Buhari’s...