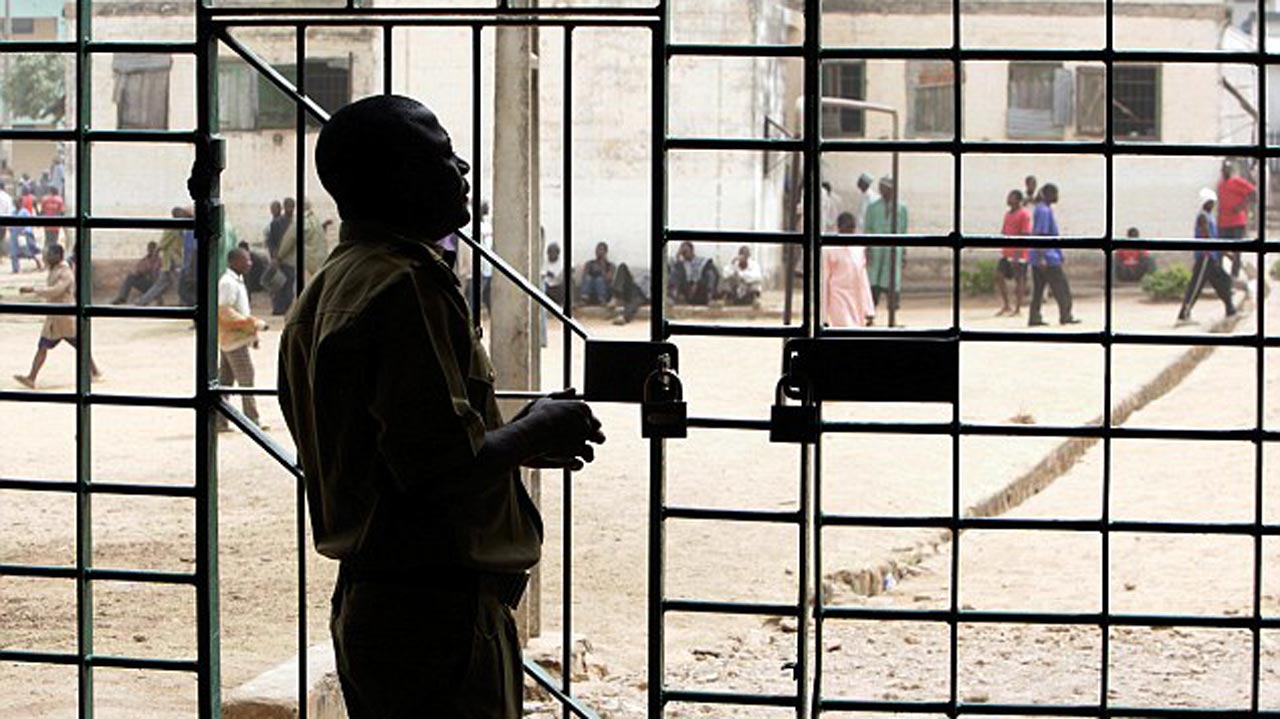 Adediran, who resides at Ilode, Ile-Ife, was tried on two-count charge of conspiracy and stealing, but found guilty for stealing.

The convict, who begged the magistrate for mercy, pleaded guilty to charge of stealing but denied the allegation of conspiracy.

Delivering judgement, The Magistrate, Mr Olalekan Ijiyode, held that the court took into consideration the fact that the convict was a first-time offender.

Ijiyode, however, noted that the convict was not remorseful and had shown that he intentionally committed the act.

He said that the sentence would serve as deterrent to others, and ordered that the imprisonment was without option of fine.

Earlier, the prosecutor, Insp. Emmanuel Abdullahi, had told the court that the accused committed the offence on Nov. 21, 2017, at about 7 a.m. at 7B Oke-Ogbo St., Ile-Ife.

Abdullahi alleged that the accused conspired with others and broke into the house of one Adiatu Ganiyu with intent to commit felony, to steal.

He said that the accused stole two ceiling fans, some quantity of electrical wires and other electrical materials, with total value of N100, 000, property of Ganiyu.

The magistrate adjourned hearing in the second count to Dec. 12.