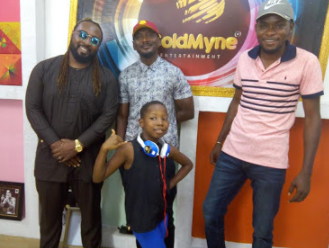 Mark Angel Comedy have broken YouTube record to be the first ever YouTube channel in Nigeria to surpass a million subscribers’milestone.

Mark Angel Comedy has meteorically risen to be the most viewed comedy channel in Nigeria and favorite channel for many who have countless episodes of the comedy on the phones and electronic devices.

Mark Angel Comedy has broken this record leaving other YouTube channels behind.

I removed 800-year-old palace deity as I’m above idols –Oluwo of...