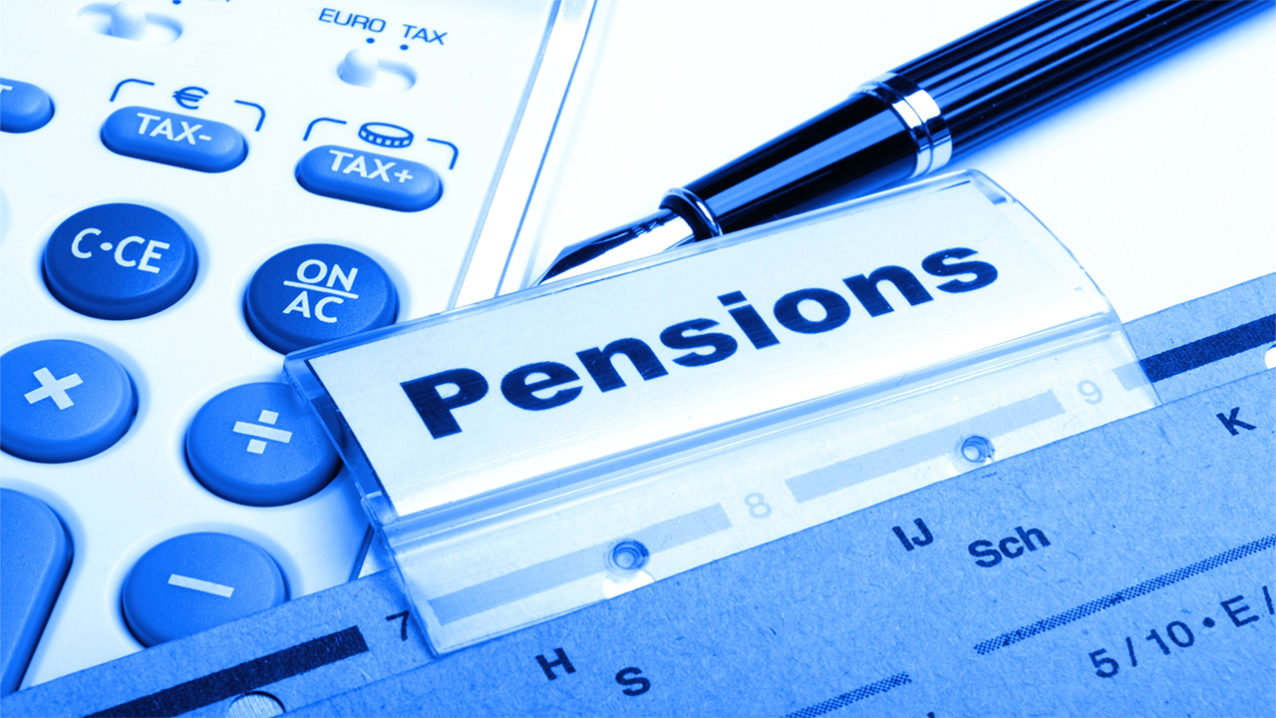 In a statement yesterday in Abuja, the NBS noted that 7,710,564 workers were registered under the pension scheme in the quarter under review compared to 7,589,936 registered workers in Q2. This showed a growth of 120,628 workers.

A breakdown of the total pension assets revealed that with N4.339 trillion, the RSA active fund formed the largest chunk of the lot, while CPFAs, which stood at N895.811 billion, trailed it, followed by AES with N696.309 billion and RSA retiree fund with N484.026 billion.

Others are private equity fund, infrastructure fund and cash & other assets.Pension fund investment in FGN bonds had the highest weight of 54.09 per cent of the total assets and was followed by the one in treasury bills with 17.73 per cent. While domestic ordinary shares represented 8.66 per cent of the total pension assets, foreign ordinary shares accounted for 1.41 per cent. Infrastructure funds had the least with 0.07 per cent weight.

In the FGN securities asset class, investment in agency bonds -NMRC and FMBN bonds – represented 1.30 per cent while state government securities were 2.29 per cent of the total. Others in that category were the corporate debt securities and supra-national bonds accounting for 3.98 per cent and 0.19 per cent, respectively of the total assets.

For the local money market securities, pension assets with the banks were 5.56 per cent, while investment in commercial papers and foreign money securities accounted for 0.47 per cent and 0.34 per cent respectively of the total.

Apart from the Real Estate Investment Trust Scheme (REITS), which attracted 0.16 per cent of the pension fund assets, real estate property gulped 3.45 per cent of the total.

Anambra 2017 election: I will leave politics if I quit APC...