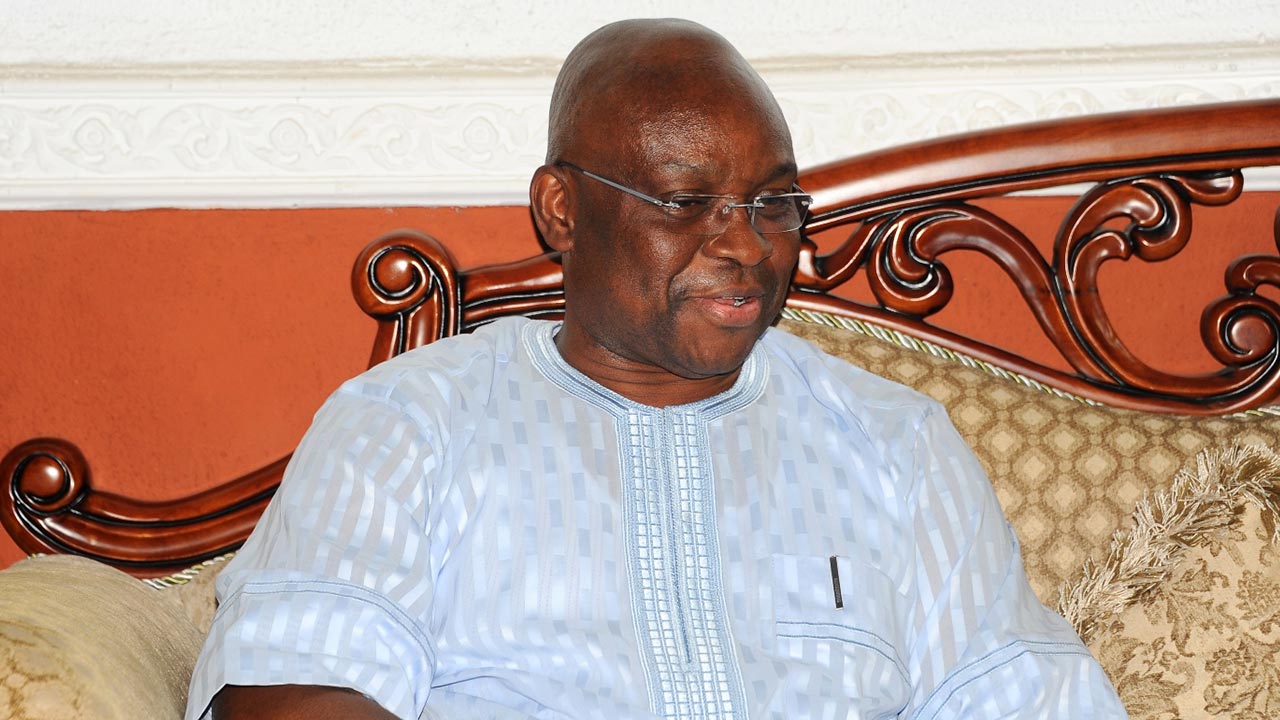 Fayose said the President Muhammadu Buhari-led All Progressives Congress (APC) administration should disclose the source of subsidy it claimed to be paying on petrol and stop addressing Nigerians as if they were kids. “The fact is that NNPC does not have rights to spend the money it generates from the sales of crude oil. It does not have the rights to swap crude oil for subsidy. Where is NNPC getting the money with which it is subsidizing petrol with N26 per litre? Is NNPC using money from the sales of crude oil that should be paid into the federation account to pay subsidy?” the governor asked.

In a statement by his Special Assistant on Public Communications and New Media, Lere Olayinka, Fayose urged Osinbajo not to “engage in bulk passing like his boss and tell Nigerians the truth as to how much is being spent on subsidy by the Federal Government.”At a press conference on Sunday, NNPC Group Managing Director, Maikanti Baru, said the landing cost of petrol was N171 as against the official pump price of N145 per litre, meaning that the Federal Government must be paying N26 as subsidy on every litre of petrol imported to retain the pump price of N145.Osinbajo told journalists on Monday in Lagos that NNPC was bearing the cost of subsidy and not the Federal Government.

In his reaction Fayose said: “I like the vice president, he is a pastor and I don’t believe that he will also join others in Buhari’s government to lie to Nigerians. However, this one that he presented NNPC as an agency of the Federal Government that can allocate fundswithout the approval of the president is very strange to me.

“If subsidy is being paid by the NNPC as claimed by Osinbajo, where is the money coming from? Is it from the sales of crude oil? Does it now mean that the NNPC is spending part of the proceeds from the sale of crude oil outside allocation to the Federal Governmentby the Federation Account Allocation Committee (FAAC)?”

Fayose, who accused the Buhari administration of insincerity and double standard, said: “We were all in this country in 2012 when chieftains of the APC, including President Buhari, led protests across the country against removal of fuel subsidy.

“Before he became President, Buhari maintained that fuel subsidy never existed and when he became President, he said he did not know what fuel subsidy meant.“We were also in Nigeria in May 2016 when the Federal Government announced removal of subsidy on petrol and increased the pump price of petrol to N145 per litre. The same APC people who protested against removal of subsidy and increment of petrol price toN140 in 2012, defended the removal in 2016 and increment of pump priceto N145.

“In 2017 and 2018 budgets, provision was not made for the payment of fuel subsidy. Is the Buhari-led government spending fund not appropriated by the National Assembly?”The governor maintained that the current fuel scarcity was caused by the Federal Government to force Nigerians to accept the planned increment of petrol pump price from N145 to N185 per litre.

If you want to prevent cheating in your marriage, Do these...

Here’s How D’banj Reacted After A Fan Advised Him To Give...

​I will succeed Buhari – Orji-Uzor Kalu