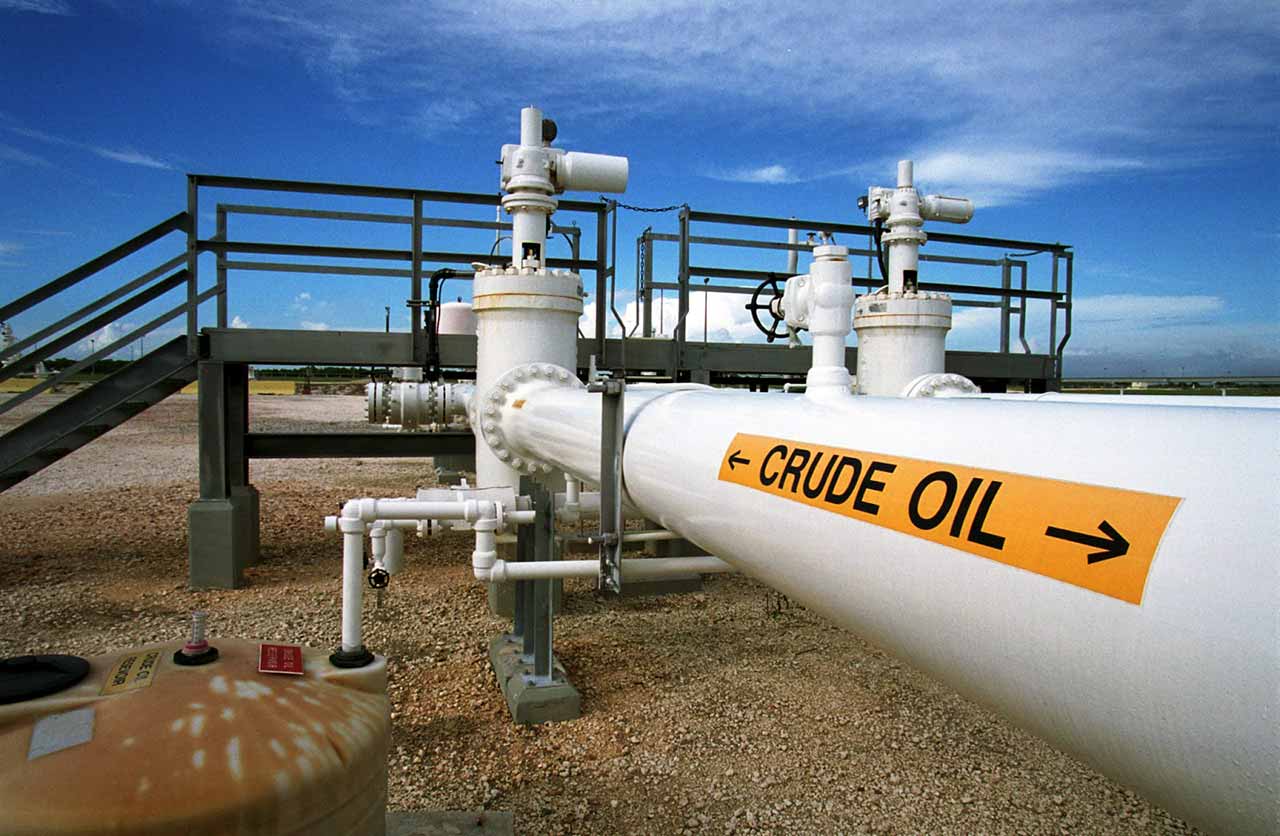 The House of Representatives’ ad-hoc committee investigating the pump price of petroleum products yesterday directed the Department of Petroleum Resources (DPR) to provide details on how N30 billion crude oil revenue was not remitted into the Federation Account.

The committee, chaired by Raphael Nnana-Igbokwe (PDP, Imo), also directed the Auditor General of the Federation (AGF) to provide a report on the matter and submit same for further inquiry.

Nnana-Igbokwe, who issued the directive at the ongoing investigation into the pump price of petroleum products between 2013 and 2017, resolved to hand over some of the chief executives of oil compa—-nies to the police fraud unit and sergeant-at-arms for interrogation.

According to DPR records of crude lifted in February 2017, 2,845,142 barrels were transferred to the Kaduna, Port Harcourt and Warri refineries. The committee however discovered 3,853,647 barrels were delivered, leaving an excess of 1,008,505 barrels unaccounted for by the DPR.

Nnana-Igbokwe frowned at the complacency of the DPR “as watchdog of government” for failing to account for the actual crude oil lifted. He said: “That is why we insisted on the record you sent to the Federation Account Allocation Committee (FAAC). We’ve observed specific encroachment into government revenue. Remember, we have the issue of N30 billion revenue for October, which is yet to be accounted for.

“Government will continue to experience shortfall because it can’t access total revenue accruable due to the shortfall. So, it is not about witch-hunt.”

Nnana-Igbokwe noted that there are 32 issues yet to be addressed by the DPR and directed, Idris Abdulrahman, the DPR team leader on crude, to brief the committee on details of the FAAC meeting where the revenue for October 2017 would be shared among the three tiers of government.

The committee also resolved to summon the Permanent Secretary of the Federal Ministry of Finance at the next hearing to explain the rationale behind the N30 billion unremitted crude oil revenue.

Abdulrahman, who adopted the document, explained that the N30 billion revenue was for February 2017, adding that some private oil marketers stocked some crude oil in the refineries.

While giving update on the investigation conducted so far, Nnana-Igbokwe disclosed that one of the Managing Directors of the oil marketing companies alleged that $5 million forex was applied for without his consent, hence the rationale behind the resolve of the committee to invite the chief executives.

Responding to the committee’s inquiry into the allegation bothering on 10,000 metric tons of PMS and payment of N1,573,073,460 by Star Synergy Petrol on June 13, 2016, Nnana-Igbokwe asked whether someone was using the company’s identity to collect petroleum products.

The committee also queried Ibeto Petrochemical Industry Limited over the lifting of 4,889.03MT of petroleum products through a tank farm that had been sold to North West Company on January 17, 2013 and 4,978.02MT on the April 26, 2013.

Meanwhie, a pro-transparency and non-governmental organisation, Human Rights Writers Association of Nigeria (HURIWA), has urged the Federal Government to block all financial heists and leakages within the top management of the Nigerian National Petroleum Corporation (NNPC).

It also said the lack of action on the part of President Muhammadu Buhari to block the leakages is a constitutional breach of section 15(5) which provides that “the Nigerian state shall abolish all corrupt practices and abuse of power”.

The rights group condemned the unending patterns of extreme epidemic of corruption and lack of accountability in the hierarchy of the NNPC, adding that the seeming inaction and conspiratorial silence of all the anti-corruption agencies to the monumental financial misapplication in the NNPC shows that these anti-graft bodies have become toothless bulldogs of the political party in power.

In a media statement jointly authorised by the national coordinator, Comrade Emmanuel Onwubiko and the national media affairs director, Miss Zainab Yusuf, HURIWA lamented that the Federal government under President Muhammadu Buhari has swept under the carpet of impunity the extensive allegations of breach of procurement law in the award of contracts totaling $24 billion as made by the minister for state for petroleum Dr. Ibe Kachikwu against NNPC’s GMD Alhaji Maikanti Baru.

11 killed in fresh attacks in Plateau