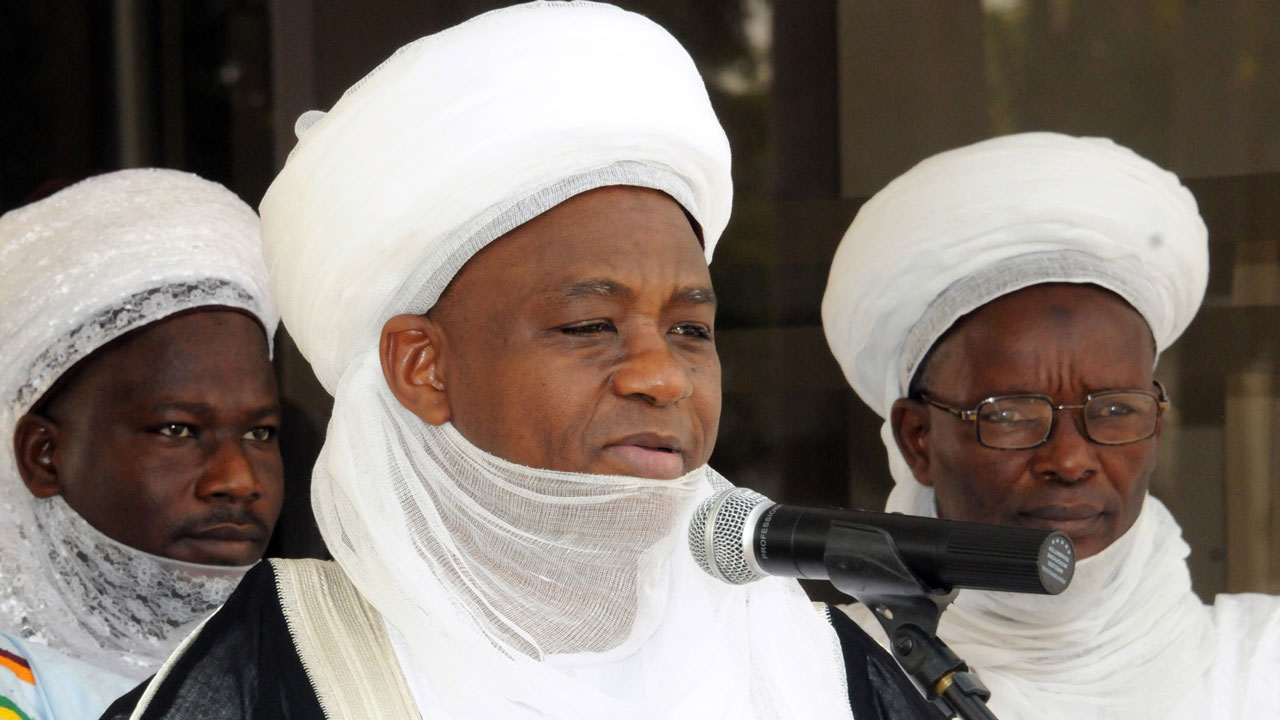 • Herdsmen slaughter two village heads, others in reprisal
The Sultan of Sokoto has blamed the spate of killings in the north on government’s inability to discharge its obligation to protect citizens.

“If you see such thing happening, then there must be a failure of government. But if government wakes up to its responsibility, some of these things will not happen,” said His Eminence Alhaji Abubakar Saad III at the General Assembly of the Northern Traditional Rulers Council held in Kaduna yesterday.

The Sultan, who is chairman of the council, regretted: “We have seen how innocent people have been killed, innocent children two years old, pregnant women and children brought out of their mothers’ wombs. These are the issues we are saying we will never stop talking about until our political leaders take the responsibility and help us out.

He said: “We will discuss some of those issue that are of concern like herdsmen/farmers’ clashes and irresponsible killings of innocent women and children that people don’t want to talk about.”

He also urged state “governors never to keep those issues away from their tables. We cannot keep such things under the carpet. If we do, we are encouraging more of such dastardly acts.”

The leader noted that after the meeting, matters raised would be communicated to political leaders in the hope that recommendations would be looked into.

He added: “We don’t have any power to force anybody to implement anything. As royal fathers, as religious leaders, we can recommend certain things. We can advise. Leadership is not a monopoly of one individual group or society. It is a responsibility for all. And people must listen to those they are leading, so that we all can be on the same page, as we struggle to build our great country, Nigeria, where no man is oppressed.”

One Abdullahi Abubakar who escaped to Yola, the Adamawa State capital, said the attackers struck following alleged killing of some of their members by suspected Bachama youths last week.

The Adamawa commissioner for information, Alhaji Ahmed Sajoh, confirmed: “There is an attack going on in two villages in Demsa. We learnt that the attackers are heading to Numan Local Government Area. But we believe that security agents mobilised to the area with the help of fighter jets will bring the situation under control sooner or later.”

Sajoh said that Brigadier General Bello Mohammed of 23rd Armoured Brigade had deployed more soldiers to assist the 400 policemen deployed to the area, adding: “For now, I cannot tell you how many people have been killed because the area is still under the control of the attackers.”

May that day never come where brothers will sell their brother’s...