Following the rumor being spread by some misguided elements that some persons on soldier uniform invaded schools in Anambra injecting monkey pox to scholars.The Anambra State Police Command  wishes to inform the general Public and Ndi-Anambra that the rumour/false story being spread is falsehood. It is pertinent to note that it is a routine medical outreach by the military. It is difficult to understand what the people who spread such false story will gain in this evil story which is aimed at truncating the peace of Ndi-Anambra and education of the children.

However, the Command wishes to assure the general public and Ndi-Anambra of their safety at all times and to disregard such story, debunk it as hard as they could.        Thank you. 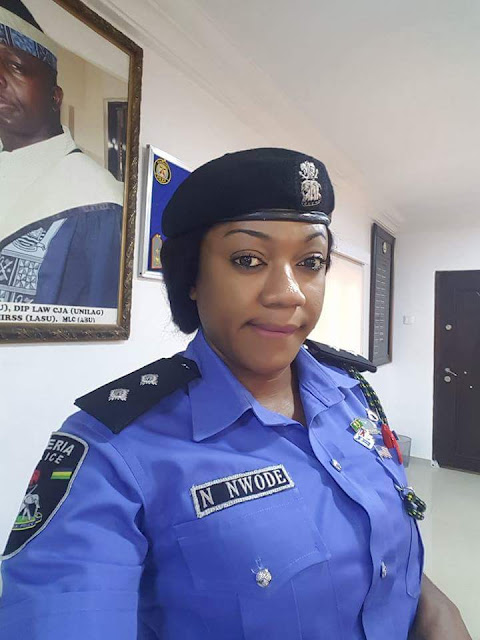 ​The arrest of newspaper vendors in Rivers