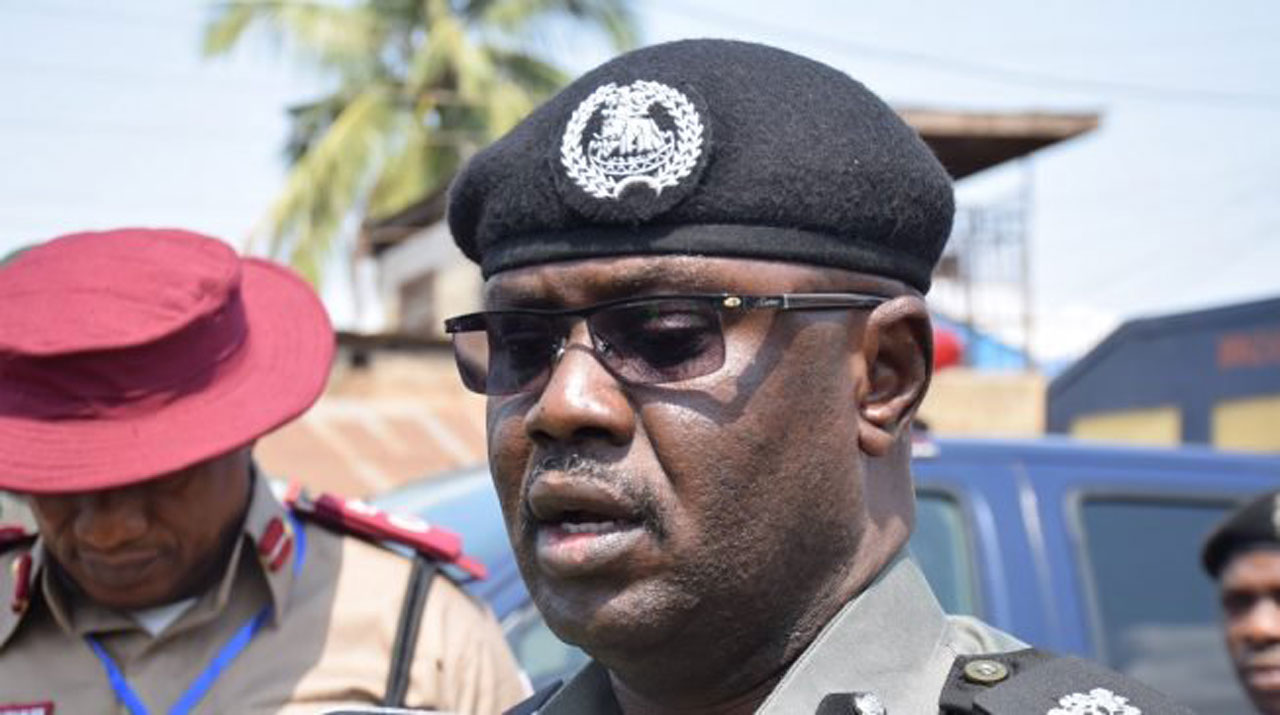 An early morning attack by unknown gunmen yesterday resulted in the death of five persons and burning of 15 houses as well as unspecified number of vehicles and motorcycles at Kpanche village in Bassa council area of Kogi State.The Commissioner of Police, Ali Janga, who confirmed the incident in Lokoja, added that six of the attackers were also killed in the ensuing gun duel with security agents.

The CP, in a statement by the command’s public relations officer, William Ayah, said personnel of the Mobile Police Force and the Nigerian Army promptly mobilised to restore peace and order in the area. His words: “On sighting the security personnel, they opened fire at them, but were vehemently resisted by the fire power of the law enforcement agents where six of the attackers were killed.”

“Yes five lives were lost in the village but operatives of the police mobile force and soldiers repelled them and succeeded in killing six and recovered some weapons.“ So far, normalcy has been restored in the area.” He has, however, ordered for a thorough investigation, pledging to prosecute the masterminds.

The statement urged members of the affected community to remain calm, as the security agencies were determined to ensure security of lives and property in all parts of the state.In the attack, one chief Mada Kind of Ibiroko, Mallam Umar Muhammed, was murdered alongside four others.It was gathered that the incident may not be unconnected with the communal clash between Ebira Mozum and Bassa Kwomu.

There were however conflicting versions, as the two sides kept pointing accusing finger at each other.An eyewitness account said the assailants, numbering over 20, invaded the community at about 4a.m. and started shooting sporadically.He added that the gunmen, who were fully armed, opened fire on the people and later set houses and property ablaze.

The council’s administrator, Samuel Zakari Alumka, cautioned against bringing tribalism into the matter.He confirmed that some arrests had been made and weapons recovered.Alumka added that the incident was an ethnic clash.

Also yesterday in Borno State, two suspected female suicide bombers detonated improvised explosive devices (IEDs) at a mosque in Bama, killing three worshippers in the process. Nine other residents were injured in the twin blasts which equally claimed both bombers. The victims were evacuated to State Specialist Hospital, Maiduguri for treatment.

The community was attacked and captured by Boko Haram insurgents in September 2014 before it was recaptured by the military in March 2015. While the over 270,000 residents took refuge in camps spread across the state capital for four years, over 120,000 internally displaced persons (IDPs) were this month returned to Bama following the rebuilding of 11,630 houses by the state government.

The council chairman, Baba Shehu Gulumba, confirmed: “The twin bombers blew themselves up in a mosque while people were praying, killing three of our people this morning (yesterday).”A top military officer in the town also confirmed the death of five persons.

The state police command, in a statement by its public relations officer, Edet Okon, said: “Eight other persons were injured and were rushed to hospital for
treatment.”He added that men of the Mobile Police Force (MPF) and Explosives Ordinance Department (EOD) team had been deployed in the area.

However, the state government said it needs N40 billion to rebuild the town.The Commissioner for Reconstruction, Rehabilitation and Resettlement (MRRR), Prof. Babagana Umara, dropped the hint in Maiduguri.

Calls for ‘proof of life’ after Chibok girls death claims

Calls for ‘proof of life’ after Chibok girls death claims