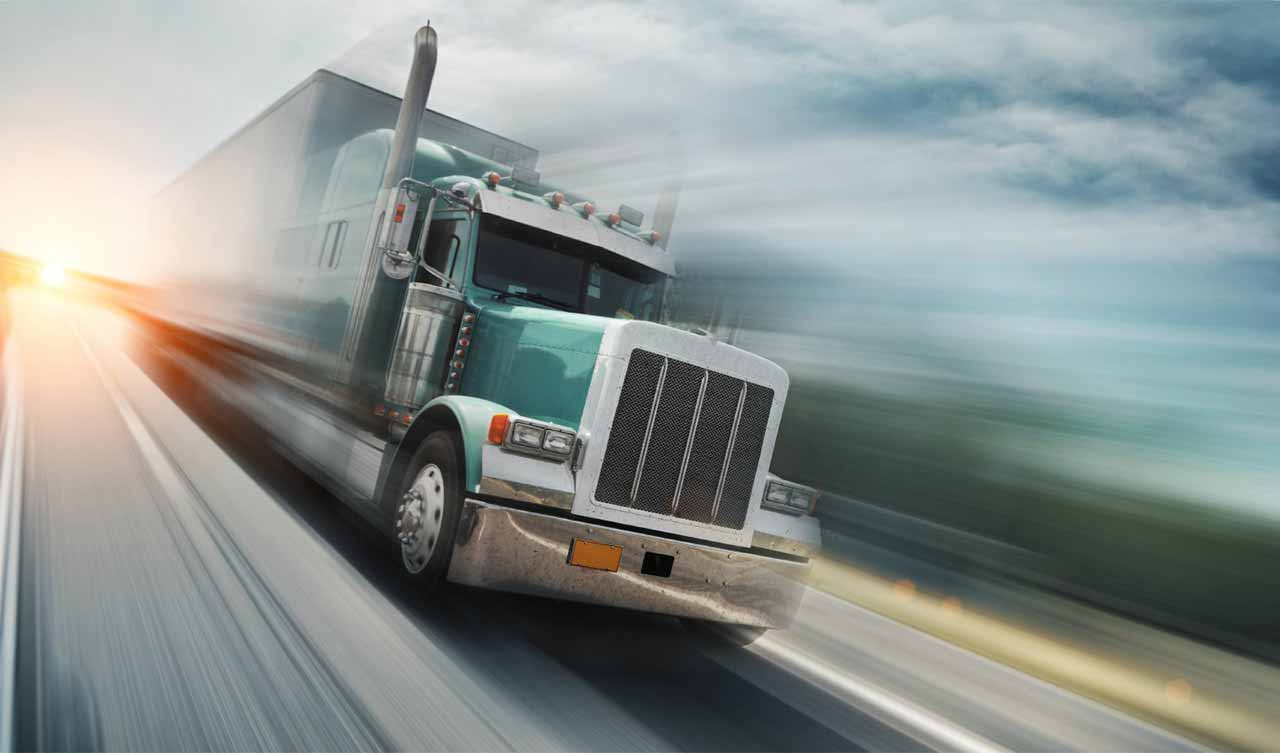 No fewer than 10 persons were yesterday confirmed dead in a fatal accident involving a Daf truck and a Toyota Liace bus at Olokuta village, along Abeokuta – Ibadan Expressway in Ogun State.

The spokesman of the state-owned Traffic Compliance and Enforcement Corps (TRACE), Mr. Babatunde Akinbiyi confirmed the incident to journalists in Abeokuta, the state capital.

According to him, the accident was caused as a result of over speeding and negligence by the truck driver, who was the only survivor.

“Due to the high speed and negligence on the part of the truck driver, it had a head on collision with the bus, which resulted into the accident that claimed the lives of all the passengers in the bus.”

Akinbiyi said that the bodies of the 11 victims had been deposited at the Adeoyo Hospital’s morgue in Ibadan, Oyo State while the injured driver is receiving treatment at the same hospital.

The truck driver has been arrested and taken to Odeda Police Station.