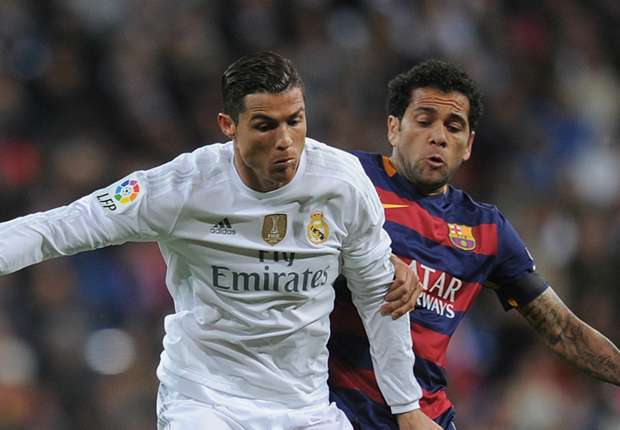 ​
Former Brazilian striker, Ronaldo considers both Lionel Messi and Cristiano Ronaldo to be “fantastic,” but is tipping the Real Madrid star to net another Ballon d’Or in 2017.The legendary Brazilian striker was named World Player of the Year on three occasions during his distinguished career.Both players have won the last nine awards, with the Argentine currently leading his eternal rival five to four.Ronaldo told Fox Sports on his selection: “This year, I would choose Cristiano Ronaldo as the winner of the Ballon D’or.“For the last two years, he has been decisive. He was key in so many matches in the Champions League, he’s in the final. Cristiano’s numbers can’t be ignored.”He added: “Both of them are fantastic.“I love Messi with the ball at his feet, he scores goals and does all the rest too. But Cristiano’s numbers can’t be ignored.“It’s a cruel comparison. Both of them deserve respect.”

Duncan Mighty reveals what 2baba said to him after he prostrated...