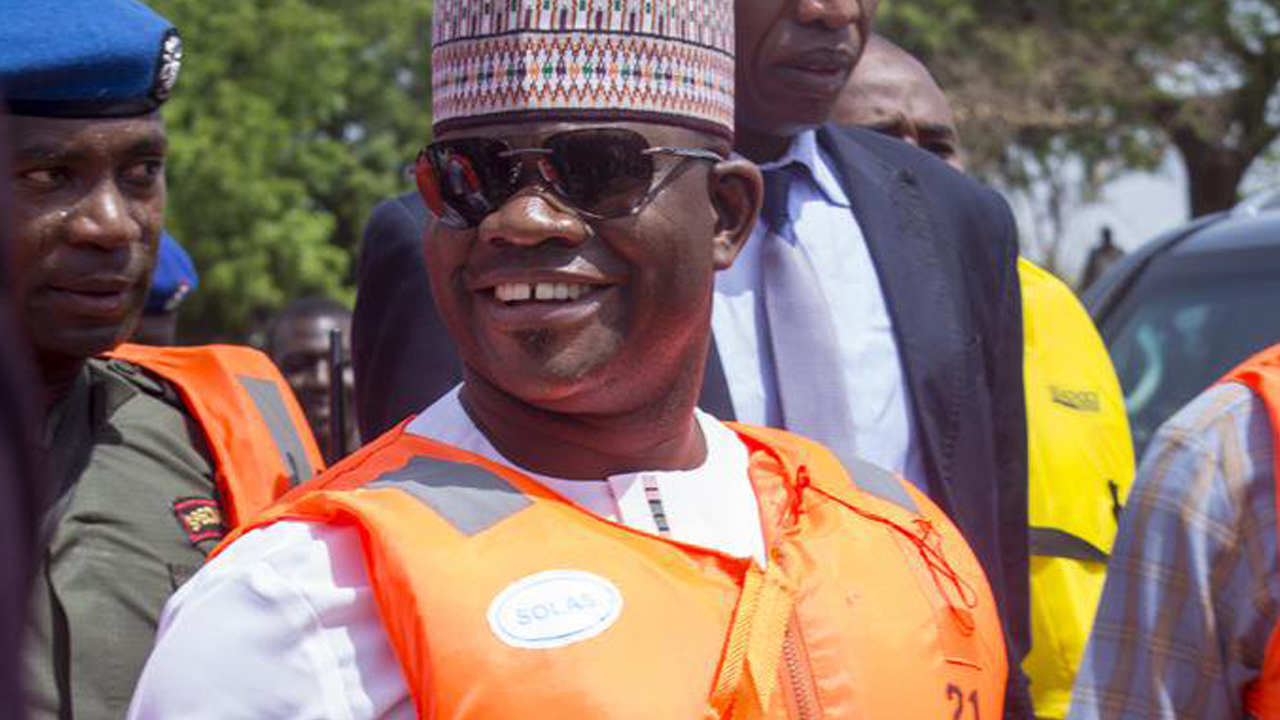 …’He is Campaigning For PDP With Non-performance’, Says Idris

Stakeholders in Kogi have urged Governor Yahaya Bello to resign over his act of criminally registering twice in the continuous voters registration by the Independent National Electoral Commission (INEC).

INEC confirmed that Bello registered twice during the Continuous Voter Registration (CVR) exercise in his state, effectively violating the Electoral Act. Following this indictment by the electoral body, INEC lamented its inability to prosecute Bello due to the immunity he enjoys as governor.

The running mate to the late prince Abubakar Audu, James Faleke, in a telephone interview with The Guardian, said the honorable thing for Bello to do is to resign. He commended INEC for standing firm, saying it was unfortunate that the offender is not remorseful and has succeeded in making three INEC officials lose their jobs. He said though their sack is painful, It will serve as deterrent to others.

The Peoples Democratic Party (PDP) through its publicity secretary, Bode Ogunmola said they have been vindicated and justified that Bello acted illegally. “He is not paying salary or pensioners, the only project he commissioned this year is his personal house.” The senator representing Kogi West, Dino Melaye speaking through his media aide, Gideon Ayodele said if it were a civilised society where leaders respect themselves, the best thing is for him to resign honorably.

The executive director Center for Human Rights and Conflict Resolution, Idris Miliki Abdul, said that Bello is the first Governor in history to have perpetrated such criminality while in office and nothing is being done.Former governor, Ibrahim Idris has said that the job to convince the electorates in the state of the achievements of the PDP has been done by the cluelessness of Bello.

He said the state governor, instead of paying workers and pensioners, has been chasing shadows in the guise of investigating the past administration. Idris said his vindictive mindset to humiliate the past PDP government is an effort in futility.

The former governor who spoke during the 70th birthday celebration of Dr. Stephen Olorunfemi, a chieftain of the People’s Democratic Party (PDP) in Kogi State, noted that the panel of inquiry the governor set up to investigate his administration and that of Wada will not yield any result.

Be fair to minorities in Nigeria, Atiku tells Buhari

Why Nigerians must benefit from $1trn agribusiness revenue