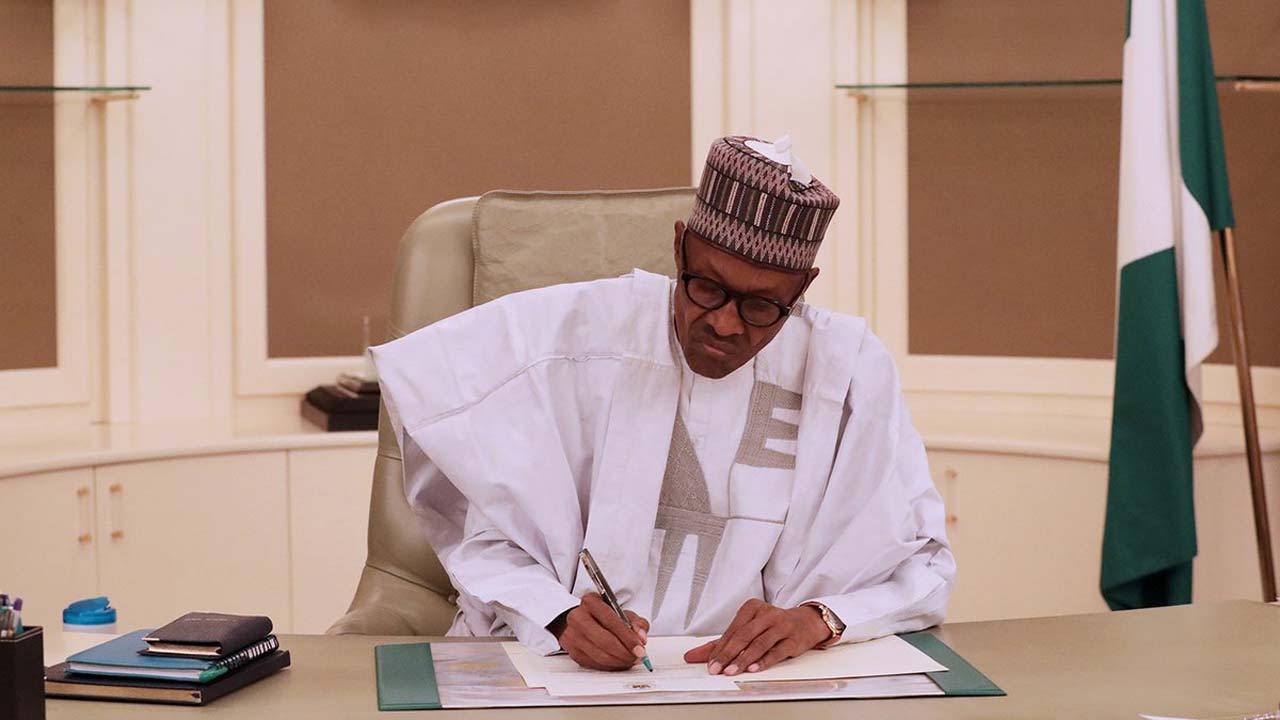 The Enugu State chapter of the All Progressives Congress (APC) yesterday protested President Muhammadu Buhari’s appointment of some indigenes of the state, describing it as corrupt and aimed at stifling the party.

The state leadership of the party, which protested the appointment of non-APC members from the state into federal positions, said that it was aimed at killing the party and displacing those who suffered and worked for the party in Enugu.

Addressing a press conference after the State Executive Committee (SEC) meeting at its secretariat, Chairman of the party, Ben Nwoye, stated that the party particularly condemns the recent appointment of Loretta Aniagolu and one Chinwike Uzor as board members of the Federal Roads Maintenance Agency (FERMA).

The APC said the appointees were not only members of the opposition Peoples Democratic Party (PDP), but were also staunch critics of the APC in the state.

They stated that other appointments made earlier included the Minister of Foreign Affairs, Geoffrey Onyema, Senior Special Assistant Adviser to the President on Judicial Review, Juliet Ibekaku and Director General of the Voice of Nigeria (VON), Osita Okeckukwu were drawn from Udi (Eke ward) council when there are 16 other local councils in the state.

Nwoye said the SEC and other leaders of the party had resolved to petition President Buhari, Senate President, Bukola Saraki and other party leaders over the continued neglect of party members and lopsided appointments.