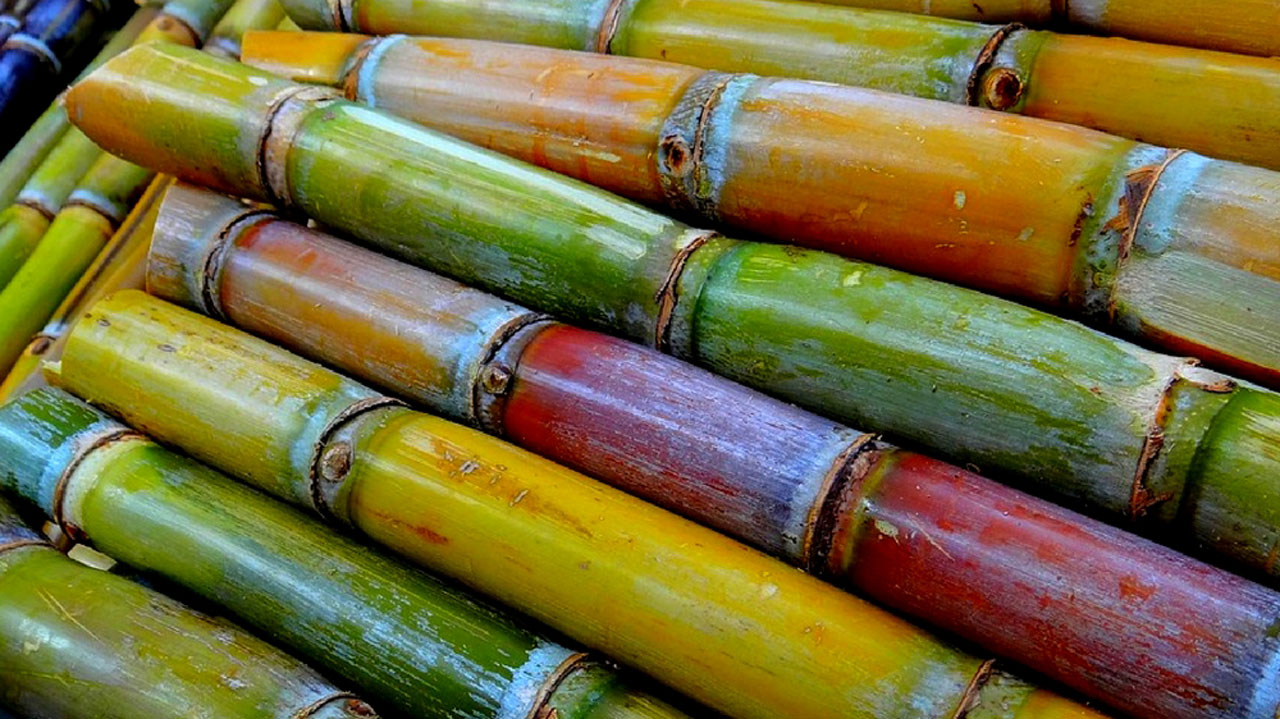 A university don, Prof. Olugbenga Adebawo, has urged the Federal Government to arrest the money wasted annually on importation of “raw cane and beet sugar” as caloric sweeteners for foods, beverages and pharmaceutical products.

Adebawo, who cited the National Bureau of Statistics (NBS) (2017) data, said Nigeria spent an average of N166 billion annually between 2011 and 2016 on importation of sugar cane when caloric sweeteners could efficiently be produced in the country for local and international markets.

The Professor of Biochemistry who delivered the 77th Inaugural Lecture of the Olabisi Onabanjo University (OOU), Ago-Iwoye, Ogun State at the weekend, described the amount as a “colossal waste and profligacy” when the raw material could be produced in the country.

Adebawo called on both the Federal and State governments to urgently woo investors to set up plants for the production of caloric sweeteners, especially high fructose cassava syrup, across the nation as a substitute for sugar.

In his lecture titled: “Harnessing Microbial Metabolic Activities for National Development; A Matter of Life and Wealth,” Adebawo said the move would not only create jobs for unemployed and under-employed Nigerians but also help to conserve the nation’s foreign exchange.

His words: “One area in which our nation can explore the application of microbial enzyme is in the production of caloric sweeteners.”
“Sugar is important commodity used as food item and also a critical raw material in food, beverage and pharmaceutical industries. In Nigeria, the demand for direct household consumption of sugar is high,” Adebawo said.

He also advised universities in Nigeria, particularly the OOU to look inward to improve on their Internally Generated Revenue (IGR), create jobs for students and help the nation better.

Adebawo also advised the Vice-Chancellor of OOU, Prof. Ganiyu Olatunde, to establish a Centre for Biotechnology at the institution for breeding “microbes and purification of microbial enzymes” for operators in foods, beverages and pharmaceutical industries.

He said the expertise for the project abounds at the Department of Biochemistry and cognate departments in OOU.Adebawo said if the project was considered and executed, it could become a huge revenue earner for the institution.

He reckoned that academics are the thinkers of any nation desirous of development and declared that research grants from TETfund must not only be sustained, but also be made easier to access.He also suggested that the grants should not be limited to public universities alone but extended to academics in private universities as obtained in developed nations.