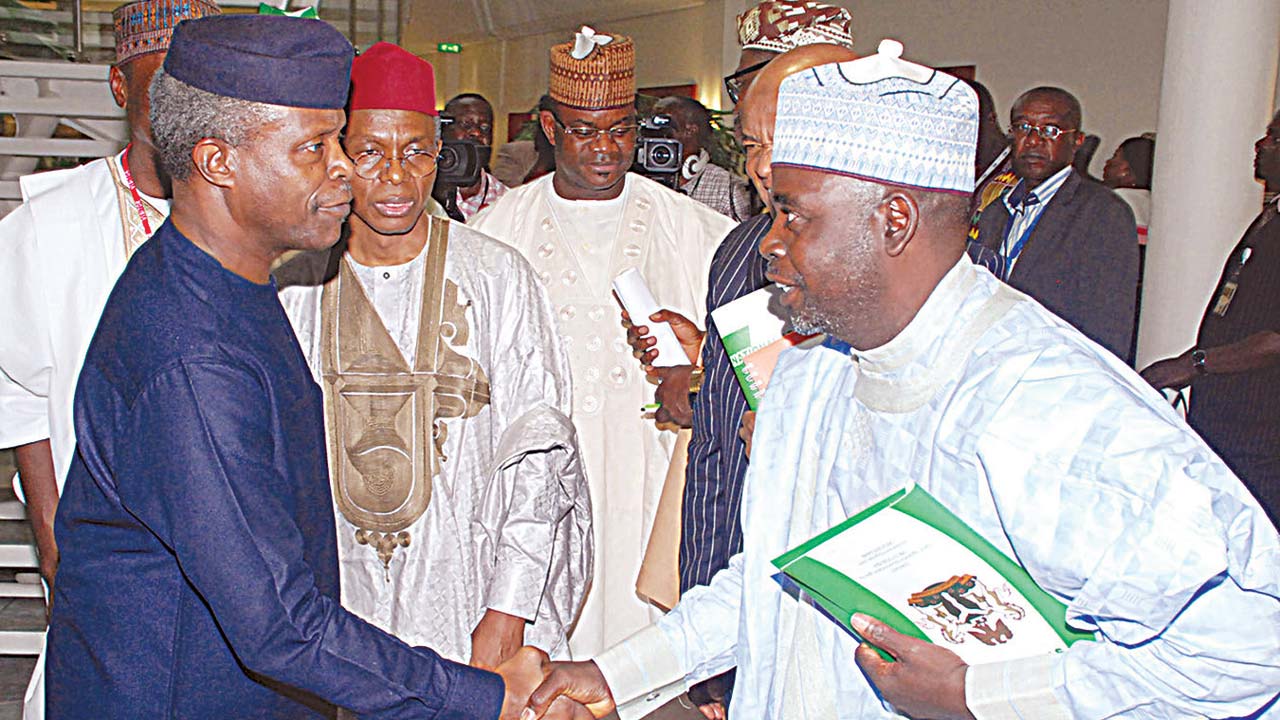 The Vice President had last week presided over an expanded meeting of the Presidential Enabling Business Environment Council (PEBEC) in Abuja.

She said NAP 2.0 will run from October 3 to December 1, 2017, and is expected to further reduce the challenges faced by SMEs when getting credit, paying taxes, or moving goods across the country, amongst others, by removing critical bottlenecks and bureaucratic constraints to doing business in Nigeria.

The reforms, Oduwole explained, will also improve the country’s ranking in the World Bank’s Ease of Doing Business Index 2019.

The NAP 2.0 marks the beginning of another reform cycle 2017/2018 which aims to deepen the ease of doing business reforms implemented across the various Ministries, Departments, and Agencies (MDAs) in the last 12 months and will in turn increase productivity through industrialization, enhanced exports and foreign exchange earnings, while creating jobs and reducing poverty.

Some of the reforms to be implemented to ease the process of starting a business, the media aide said, include eliminating the manual registration process at Corporate Affairs Commission in 10 additional states, increase access to credit for SMEs by registering at least 300 microfinance banks on the collateral registry, and enforce the elimination of illegal roadblocks on major trading routes across the country.

MDAs have been charged by the Council to treat the Ease of Doing Business initiatives with a sense of urgency and deliver impactful results by implementing the Executive Order E01 on transparency and efficiency.

The Executive Order E01, which was signed by Osinbajo on May 18 this year, ensures that citizens have complete clarity on all government requirements and processes, better cooperation and improved information sharing among MDAs, as well as requiring proper communication of approval or rejection of applications to Nigerians within the stipulated timeframe.

PEBEC was established in July 2016 by President Muhammadu Buhari to remove critical bottlenecks and bureaucratic constraints to doing business in Nigeria.

Vice President Osinbajo is the Chairman of the Council, with the Minister of Industry, Trade and Investment, Dr. Okechukwu Enelamah, serving as Vice Chairman.

Ten other ministers, the Head of the Civil Service of the Federation, Governor of the Central Bank of Nigeria, as well as representatives of the National Assembly, Lagos and Kano states and the private sector are also members.

The Ease of Doing Business reforms will be implemented over the next 60 days by the Enabling Business Environment Secretariat (EBES), which became fully operational in October 2016.

The EBES is co-ordinated by the Senior Special Assistant to the President on Industry, Trade and Investment, Dr. Jumoke Oduwole.

The World Economic Forum recently released its Global Competitiveness Index (GCI) for 2017-2018, with Nigeria rising two ranks up from its previous 127th to 125th position.

“The tide is beginning to turn as last year; Nigeria was able to move up marginally by one step from 170 to 169 in the 2017 World Bank doing business report. The next report for 2018 will be released on October 31’’, Oduwole said.