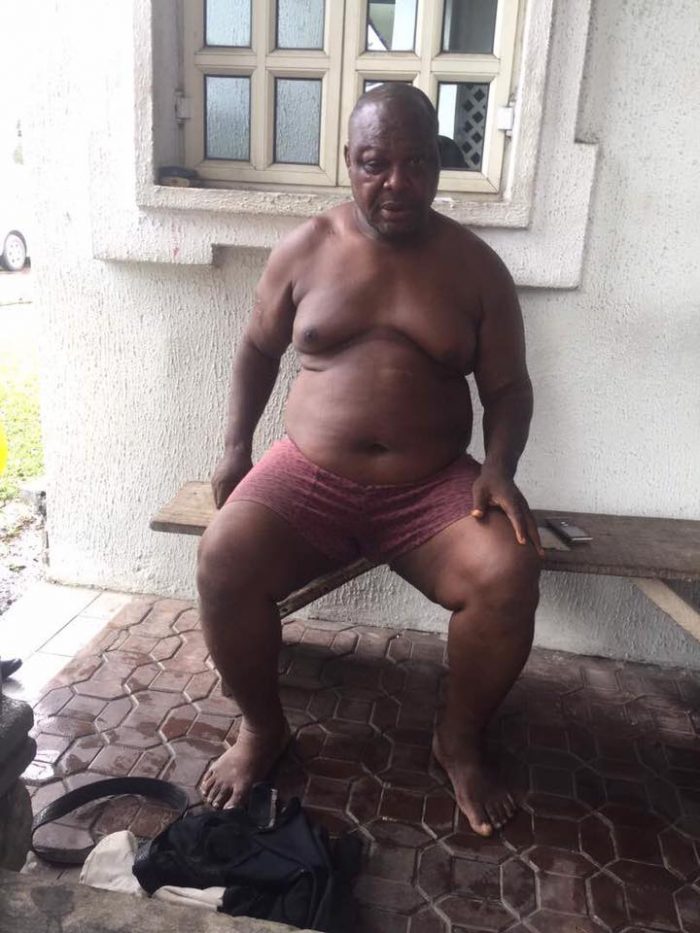 ​
An APC ward chairman in Delta State has been taught a bitter lesson after thugs invaded his house and descended on him mercilessly.All Progressives Congress ward Chairman, Mr Eddy James Onajite was beaten mercilesslyIt was a sad day on Monday for Mr Eddy James Onajite who is the All Progressives Congress Chairman for ward 8 in Uvwie Local Government Area, Effurun, Delta state after he was attacked, beaten and stripped by irate thugs. According to PoliticsNgr, this comes after same thugs attacked Senator Ovie Omo-Agege on Saturday leaving him in severe pains. The unidentified thugs are yet to be arrested over the incident.Report a problem.