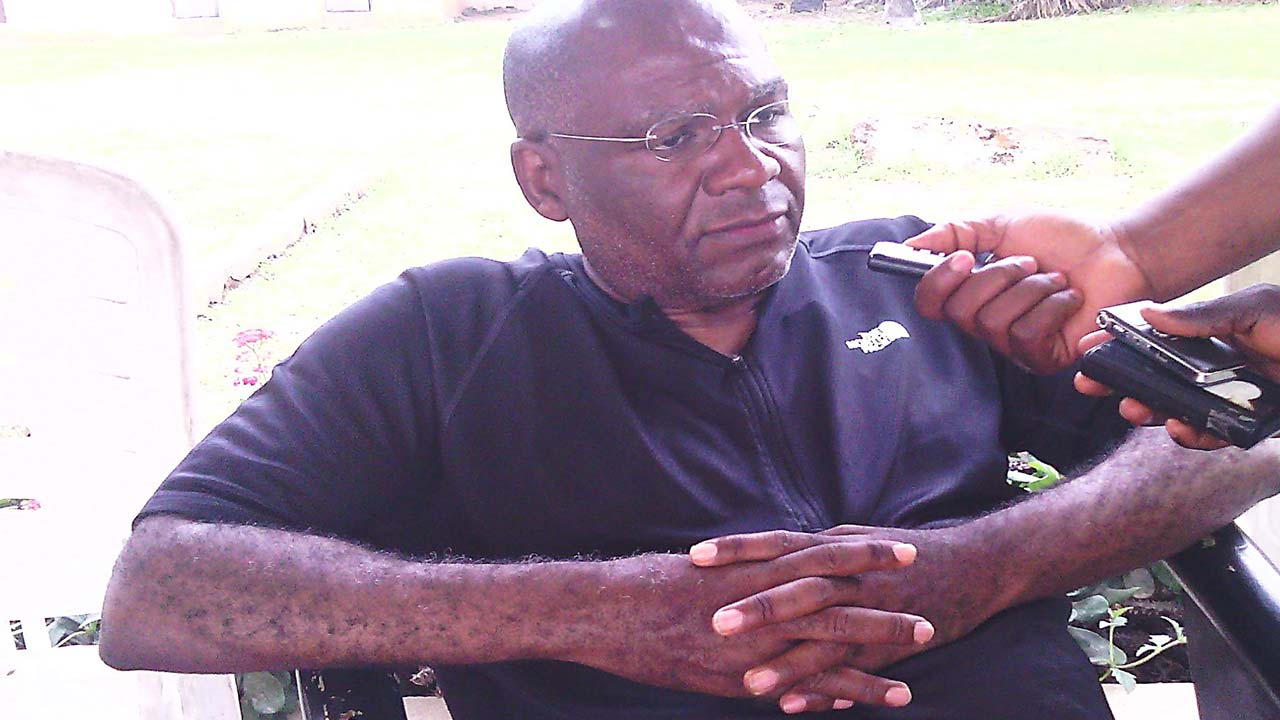 Former Enugu State Governor Chimaroke Nnamani has urged a Federal High Court, Lagos, to decline jurisdiction in the case filed against him by the Economic and Financial Crimes Commission (EFCC) over alleged N5.3 billion fraud.

Justice Chuka Obiozor had on December 4, 2017 issued a bench warrant against the former governor and one Sunday Onyekazuru Anyaogu for their failure to attend the court to take their pleas on the criminal charge filed against them by the EFCC.

At the resumed hearing of the matter yesterday, Nnamani’s counsel, Abubakar Samusudeen, informed the court of his client’s application urging the court to decline jurisdiction.

Samusudeen told the court that the application was brought pursuant to sections 6(6) and 36 of the 1999 Constitution.

He also sought declaration that the court lacks jurisdictional competence to try him and or determine the offences contained in charge No. FHC/L/90c/07, between FRN vs Chimaroke Nnamani and eight others.

He argued that it was in respect of the charge that a plea bargain agreement was reached between the parties. ‎

Nnamani also prays the court for an order setting aside charge No. FHC/09c/2007, FRN vs. Chimaroke Nnamani and eight others, whether on original or amended form as well as an order of perpetual injunction restraining the Federal Republic of Nigeria, its agents, privies or any other persons deriving power from the Federal Government of Nigeria from inviting, instituting, maintaining or otherwise prosecuting them in respect of charge No. FHC/L/09c/07 between FRN vs Chimaroke Nnamani and eight others.

They also want an order staying their arraignment in the said charge whether in its original or amended form pending the hearing and determination of their application.

Samusudeen also pleaded with the court to withdrawal the bench warrant issued against the second defendant in the charge, Sunday Anyaogu, whom he said, came to court voluntarily.

He told the court that the second defendant was not aware that the matter will come up at the last adjournment date, and that when he informed him, he made himself available before the court.

The EFCC counsel, K. C. Uzozie, told the court that he was just being served with the application and asked for a short adjournment to enable the agency respond to Nnamani’s application.

Ruling on the application, Justice Obiozor adjourned the matter till January 19, 2018 for hearing and determination of Nnamani’s application, as well take the plea of the accused persons on the alleged fraud.

The judge, however, stated that the bench warrant on Nnamani subsists and withdrew that of the second defendant.

INTERVIEW: Why I can’t play serious romantic roles in movies —...

NUJ threatens to sue EFCC over invasion of The Sun HQ