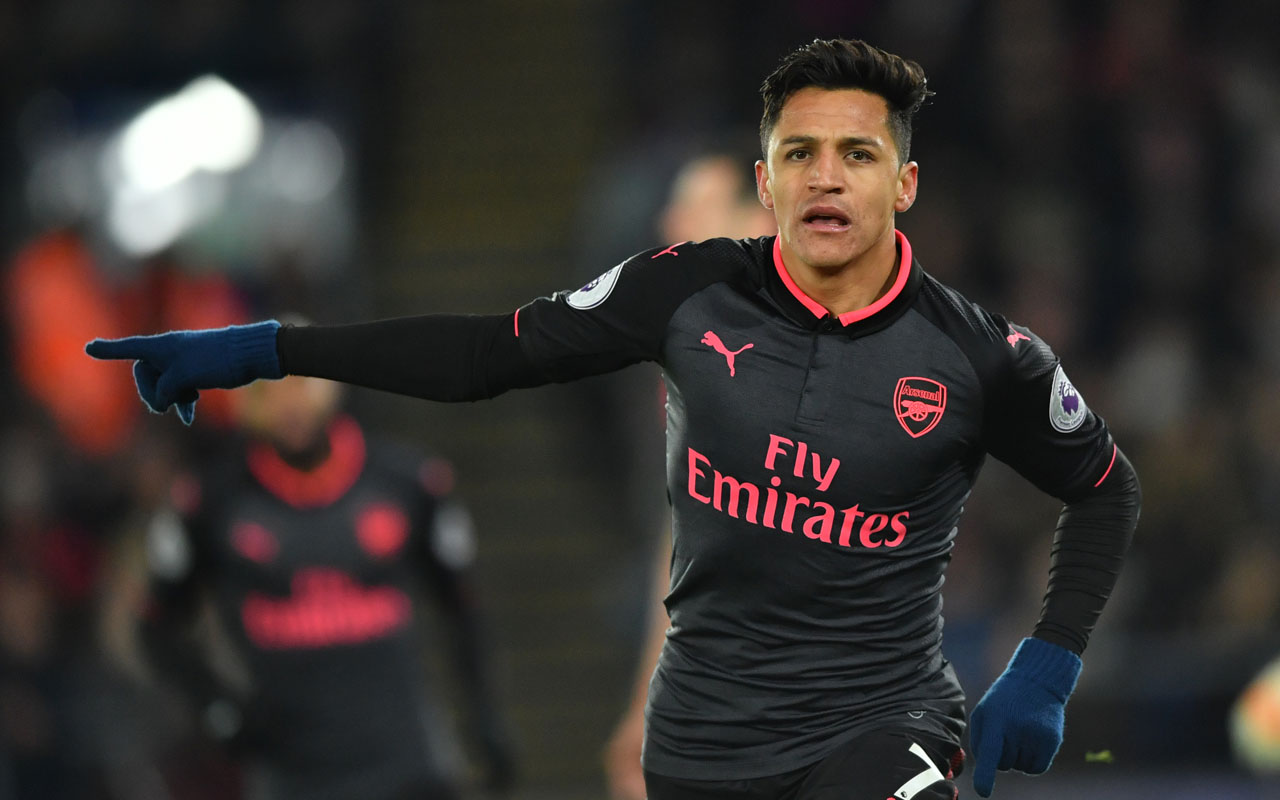 Manager Arsene Wenger says he cannot guarantee that striker Alexis Sanchez will remain at Arsenal long term, after the forward scored twice in the victory at Crystal Palace on Thursday night.

The Chile striker can leave for free this summer when his contract expires and he has been linked with a move to league leaders Manchester City, who failed in their bid to sign him on deadline day.

When asked about the 29-year-old’s future, the Frenchman said: “Nobody knows what will happen. It’s difficult to speculate.

“We are focused on short term, that means the next game with the players committed and ready to fight. It’s not a guarantee of how long you stay somewhere.

“They are questioned, always, when people don’t have long contracts. The best way to show they are committed is to give that kind of performance.”

His comments come only a month after he said that both Sanchez and German midfielder Mesut Ozil, whose current deal also expires in the summer, want to stay at the Emirates Stadium.

The forward squeezed a clinical strike in at the near post to make it 2-1 before bringing Jack Wilshere’s superb ball from his own half under control and flicking into the net.

James Tomkins headed in late on but Sanchez’s double was enough to secure a win that keeps sixth-placed Arsenal level on points with Tottenham, who are fifth, and one point behind fourth-placed Liverpool.

After three draws and just one win from their four previous Premier League outings, this was arguably an important game for the Gunners in their bid to remain in the hunt for a top-four finish, especially after wins for rivals Tottenham, Liverpool and Chelsea in midweek.