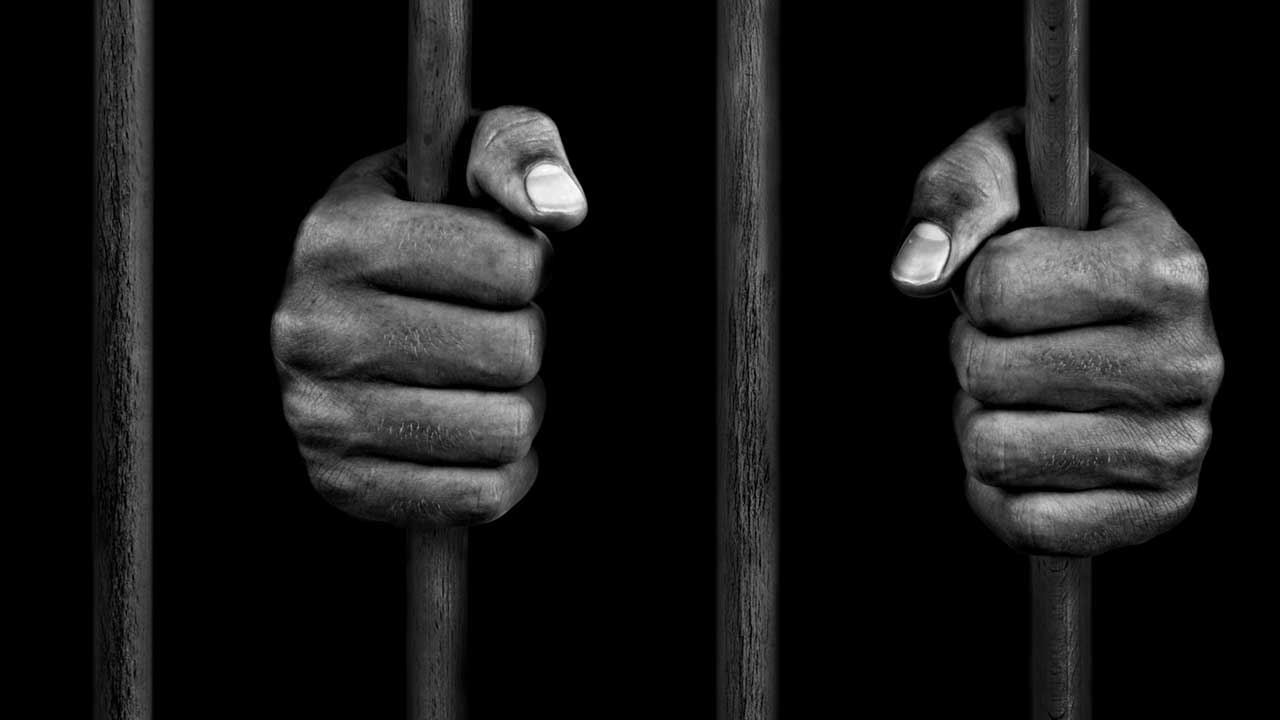 A 33-yea-old man, Mr. Abednego Robinson, alias Kamal, is to spend the rest of his life in prison after a failed attempt to kill his employer, Mr. Matthew Osakwe.

A Sokoto High Court yesterday found him guilty of an attempt to commit culpable homicide, punishable with death under Section 229 of the Criminal Code.

Delivering judgment at the Sokoto High Court 5, Justice Malami Umar Dogondaji said the accused’s ‘not guilty’ plea was untenable because the prosecution had proved its case beyond reasonable doubt.

He said his confessional statement and evidence of the prosecution witnesses left no doubt “that he attacked his victim with intent to finish him off.”

According to the Judge, the failure of the accused to testify for himself did not help matters, because “he exposed himself to risk by electing not to give his evidence and relying on the uncontradicted evidence of the prosecution.”

“He overwhelmingly failed to rebut the accusation when it was his right to do so.”

The accused was charged with attacking Osakwe in his residence at Tamaji area of Sokoto Metropolis on December 5, last year, shortly after relocating from his former residence destroyed by fire, which also claimed the lives of his wife and son.

Robinson, who stabbed his victim in the abdomen, escaped with injury on the forehead, as he was overpowered by the former boss, who dealt him several blows with a stick on the head.

The accused was only exposed as the perpetrator of the attack when the tools he left behind while hurrying away were identified by the owner, who said he accused borrowed them on the pretext that he was going to force his door open because he lost his keys.

The tools include a knife, a chisel, a hammer, two iron rods and a plier, among others.

Judge noted that the accused said in his confessional statement that Osakwe was good to him and had employed him in his table water shop on a salary of N10, 000 monthly.

How poll outcome will shape Southeast politics for 2019