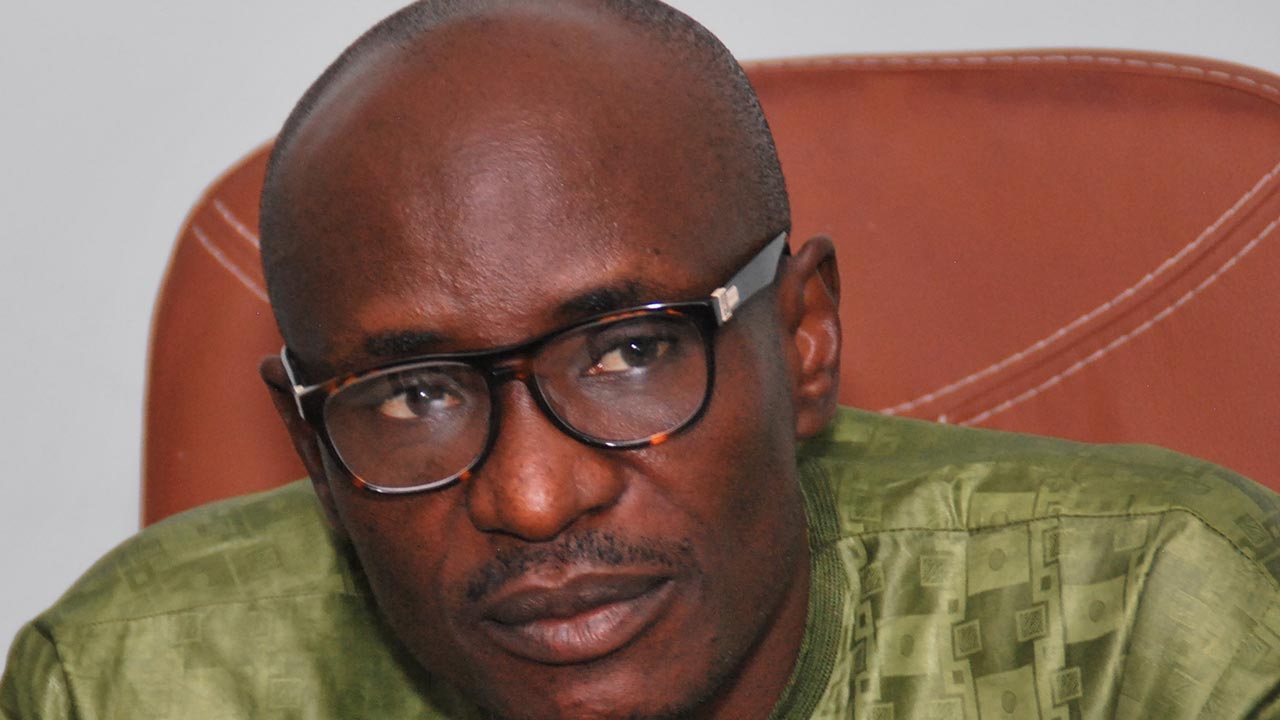 The chairman of the Peoples Democratic Party (PDP) Speakers’ Forum, John Gaul Lebo, has described Ekiti State governor, Ayodele Fayose, as a leader Nigerians should vote for as president in 2019.

Lebo, who is also Speaker of the Cross River State House of Assembly, said Fayose’s closeness to the grassroots was a legendary feat achievable only by a model in leadership.

The lawmaker made the remarks yesterday when his team visited the governor in Ado Ekiti, during the wedding of the child of the Ekiti Speaker, Pastor Kolawole Oluwawole.

The Speaker said: “We are surprised and confounded by the massive infrastructural development Governor Fayose is putting up in Ekiti.The governor has been very modest by not advertising all the great projects he has been undertaking. If I were a governor in this state and doing this, I would have put up very elaborate media showcasing of these projects. Ekiti is among states earning the least federal allocation. Putting up all these great projects is legendary.

“We are also impressed by the overwhelming popularity governor Fayose has in his state here. Even children crowd around him anywhere they see him. The common people hail him. He is very much at home with them.”

In his response, Fayose advised the Speakers and leaders to always make the people their priority. He said: “You know it is only PDP states that are performing. Others too are trying, but PDP states are outstanding. In life, when you are harassed and intimidated like an orphan in your fatherland, it makes you learn better and do more.

“For us, their visit is a welcome development and we are happy to have them. My advice for them and for all of us is to keep doing all that we are supposed to do in the overall best interest of our people.

“The people are the reason we are in position of authority. For PDP leadership in any state of the country, we are doing very much better. And that is because we have been on ground for long, unlike this APC people who don’t know what they are doing.”

Nigeria woes as rulling class is too old