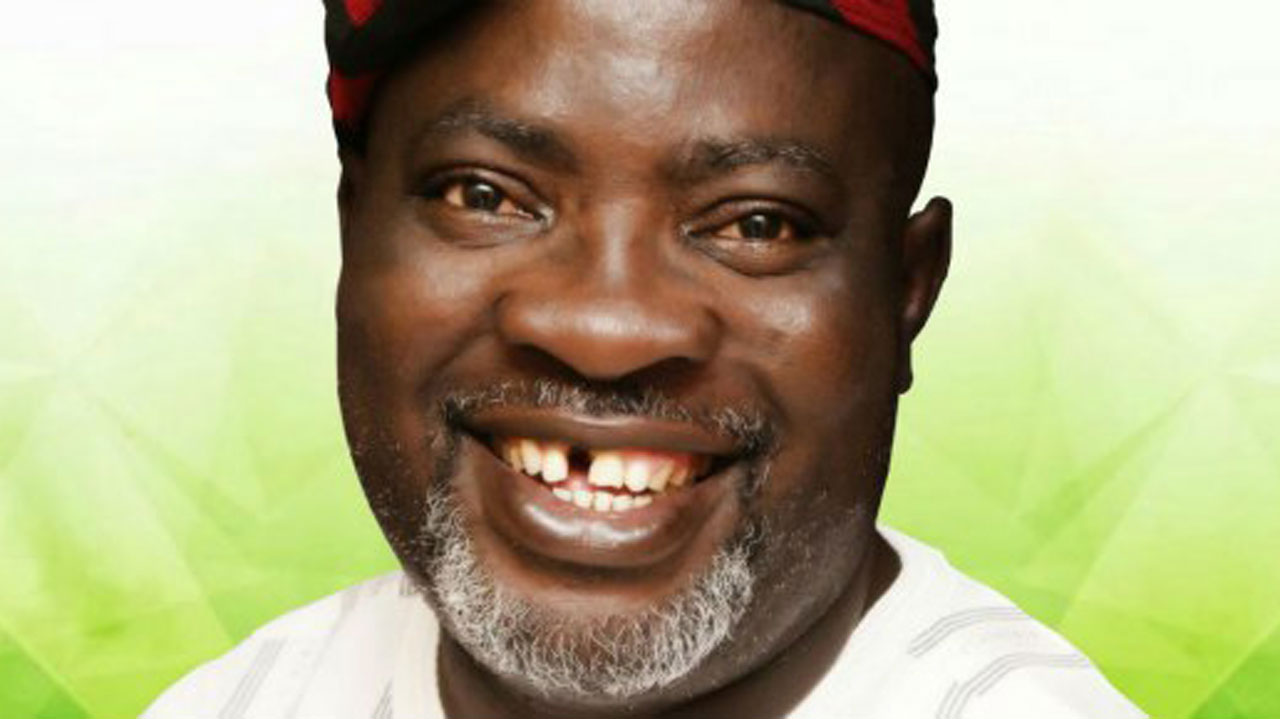 The Peoples Democratic Party (PDP) yesterday described as curious, the bid by the Federal Government to spend $1billion on the fight against insurgency.The PDP, in a statement by its National Publicity Secretary, Kola Ologbondiyan, said the party was alarmed by the “manipulative plot” by the All Progressives Congress (APC) administration to secure approvals without recourse to due process and for purposes of fighting the same insurgents it claimed to have since defeated.

The PDP also wondered why the APC-led Federal Government had to resort to the National Economic Council (NEC), while “avoiding the direct constitutional appropriation channel of the National Assembly for funding of items already provided for in the federal budget, if it actually has nothing to hide.

The statement reads in part: “The PDP supports the fight against insurgency. We hold our officers and men confronting the terrorists and securing our territorial integrity in high esteem, but we are concerned about the manipulative tendencies connected with the approvals, as well as the veracity of claimed purpose of the funds.

“Nigerians would recall that the APC-led Federal Government had claimed that it has since defeated the insurgents. And now, if it would take $1billion from a nation’s savings to kill what they long claimed dead, then we challenge the APC government to come clean and tell Nigerians the whole truth.”

According to the opposition party, the era of lies and propaganda is long gone and Nigerians now know the truth. The Federal Government must be held accountable and stopped from any move to fritter away our national savings.

It asked the National Assembly to interrogate this proposed disbursement and subject it to a thorough, but rapid interrogation, saying the development has rubbished the integrity of the current administration and demanded that it apologises to Nigerians for lying to them about the actual state of the fight against insurgency in Nigeria.

“By accepting the $1bn for fighting insurgency, the APC-led Federal Government has admitted that it lied when it announced that it has defeated the insurgents. “They should, therefore, apologise to Nigerians for giving them a false sense of security, resulting in their vulnerability to attacks by terrorists,” the party said.

The party recalled that the three points upon which APC hinged its promise were security, corruption and economy, saying it is apparent that it have failed in all.“On the economy, they have taken us into recession. On security, Boko Haram is still ravaging our people. On the corruption, the APC government has only embarked on witch-hunt of the opposition, while enmeshed in monumental corruption thriving unabated right inside the engine of its administration,” the party said. The PDP vowed to ensure the APC does not continue to play with the intelligence of Nigerians, who are now only waiting for 2019 to consign them into the dustbin of history.