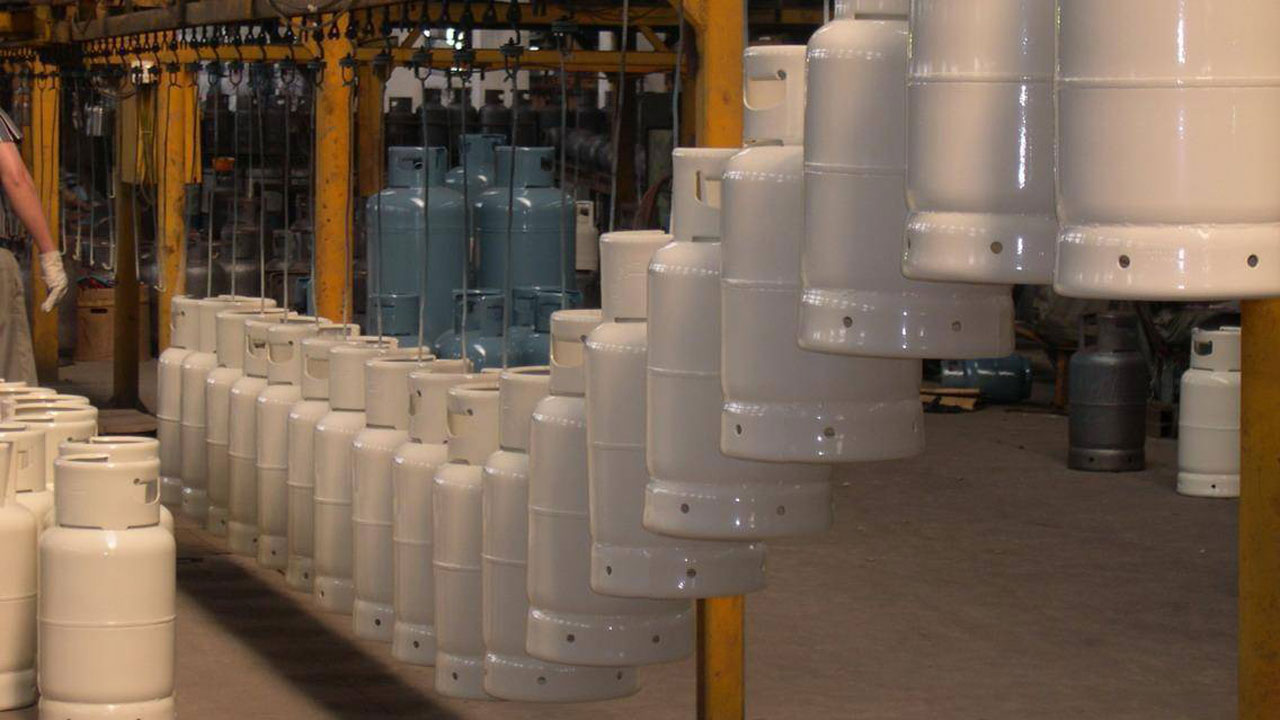 The steady decline in industrial production in Nigeria is a problem which should urgently engage the attention of the managers of the nation’s economy if poverty and unemployment would ever be tackled. Because of poor infrastructure and a hostile environment, goods that can be produced locally are now imported from abroad, thereby strengthening the industrial base of the exporting countries while killing Nigeria’s. Low capacity utilisation has remained a recurring decimal in the few manufacturing companies that have any operations at all and this needs to be addressed in the interest of Nigeria.

Protectionist policies to save indigenous producers are weak. Most companies in Nigeria are barely managing to remain in business due to inability to compete with imported cheaper foreign goods. The challenge therefore is to force a change and make Nigeria a vibrant industrial nation.

No doubt this country is well acknowledged as a dumping ground for all kind of imports ranging from second-hand goods to new ones. The embarrassing situation is inimical to the national interest and the only way out is to enforce a patriotic policy to protect local industrial manufacturing.

Recently, the Manufacturers Association of Nigeria (MAN) identified high interest rate and unfavourable exchange rate as some of the factors responsible for the near-extinction of the manufacturing sector. It warned that the prevailing low patronage of made-in-Nigeria goods will eventually kill the few surviving industries in the country.

MAN made the assertion at the 20th Joint Annual General Meeting (AGM) of the Kaduna State branch of the association, saying that the government has a major role to play in growing the economy through patronage of locally manufactured goods.

According to the organisation, government remains the largest single spender in the economy and could drive industrial development and economic growth by increasing its patronage of locally made products. Local auto manufacturing companies, for instance, have steadily bemoaned low patronage by government. This is, indeed, true.

As the MAN rightly pointed out, it is a fact that when Nigerians buy foreign goods, they damage their own country’s chances at producing while propping up the economies of other countries.

On the other hand, enhanced manufacturing sector at home would mean increased revenue to government through taxes. It would mean employment creation and reduction in anti-social vices as well as peace for the populace.

Among the challenges confronting the manufacturing sector, as x-rayed at the parley, were inability of manufacturers to access enough foreign exchange to import raw materials for production and difficulty in accessing credits from financial institutions for retooling and expansion as well as working capital.

There is also the burden of carrying huge inventory of finished products that are unsold despite the campaign to buy made-in-Nigeria goods. As a result of wide-spread poverty, most people even lack the purchasing power to buy anything. When patronage does not come from the government therefore, the manufacturing industry is doubly jeopardised.

Indeed, everything that could stifle production is in place. No infrastructure and where available, the cost is too high. Before now, MAN had lamented that most of its members could shut down due to high electricity tariff. Despite the fact that poor electricity supply has remained a critical handicap, the consumers are still made to pay for power not supplied.

The ugly consequence is that many manufacturing concerns have closed shop leading to the retrenchment of workers. The few that are still in operation are gearing up to downsize their work force. This is a situation that doesn’t augur well for the economy.

A way out is for manufacturers to look inwards to bridge the raw materials gap as raw material is a critical factor in industrial production of goods. Nigeria’s low capacity in sourcing needed raw materials locally informs the need for foreign exchange to import. Yet, the country is so blessed with abundant resources to provide the input. In this, the government has a huge role to play.

Agriculture, which should be the main source of raw materials production, is neglected and there are no agro-based industries to add value to the farm produce.

Also, the petrochemical industry, which is supposed to be another source of raw materials, is equally run in the most inefficient and disgraceful manner. Apart from exporting the oil in crude form, the refineries that ought to process it into a wide range of industrial materials are hardly functional. Consequently, no value is added with a view to using it as basis for industrialisation. The steel industry which should also have been developed as foundation for industrial development has since become a cesspool of corruption.

Leadership failure is the reason many things have gone wrong. There is no vision to transform the country into an industrial nation and every attempt at changing tack has been corrupted. Nigeria needs a complete re-tooling to save the manufacturing sector. And the time to intensify the campaign for making in Nigeria and buying Nigeria is now.

JAMB reveals how to change courses, institutions for 2017/2018 admission

US, Spain to buy $7.4bn cashew, tomatoes from Nigeria –Ogbeh