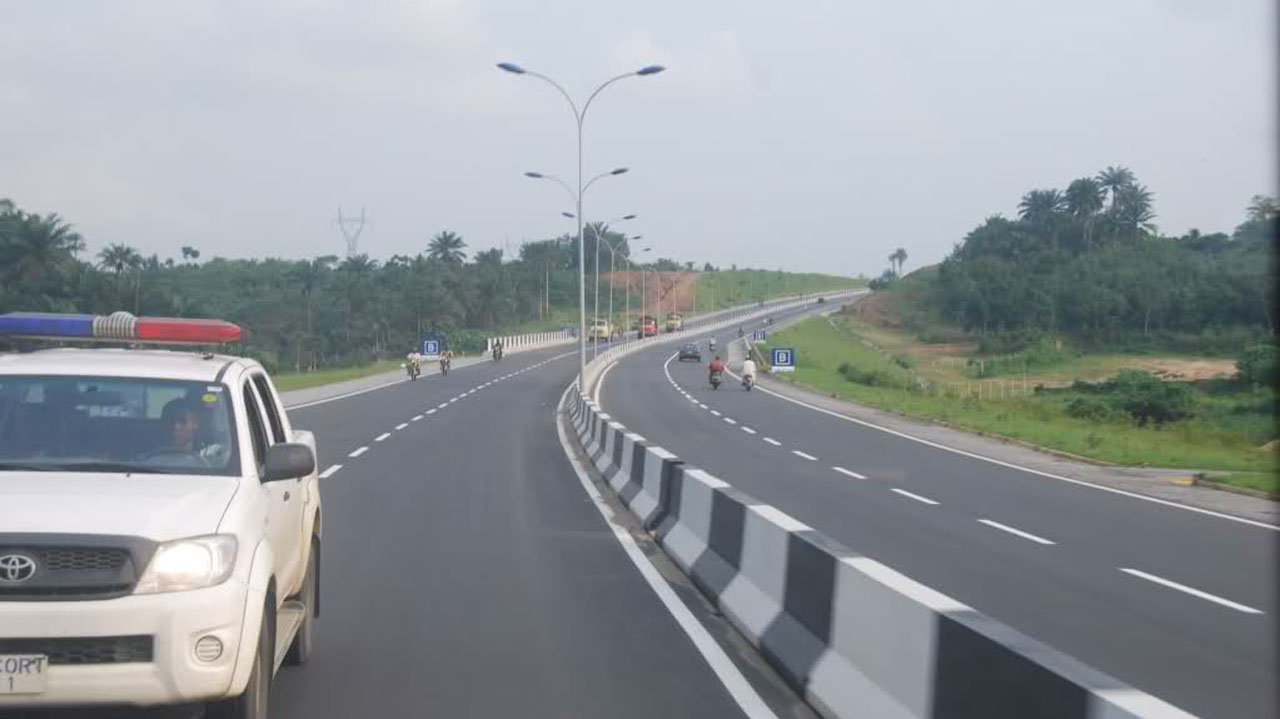 Governors of the South-East and South-South states have called on the Federal Government to hand over roads claimed to be federal to states where such traversed.

This is contained in a communiqué signed by the chairman of the Governors’ Forum and Governor of Akwa Ibom State, Mr. Udom Emmanuel in Uyo.

The governors further urged the Federal Government to facilitate legislation that would make such handing over easier for the states involved.

The Forum frowned at what its described ‘shoddy’ approach to infrastructure development by federal Government to interventionist agencies operating in the regions, calling on the Federal Government to intervene while advising these bodies to always liaise with the respective state governments in identifying such projects as such would not lead to duplication of projects.

The Forum further expressed concern over dwindling revenue to states from the federation despite increase in oil prices as well as production capacity.

Earlier, Udom Emmanuel noted that, the interest and commitment exhibited by his colleagues from the zones was a clear demonstration to the fact the union was long overdue.

He acknowledged that the regional cooperation they were building in order to tackle collective challenges of the two zones would be of mutual benefits to them all.

Produce in Nigeria, buy in Nigeria and save Nigeria-MING

Not all blacks in Libya are Nigerians, Buhari tells AU, ECOWAS...

BREAKING: HELP!!! Buhari Stopped Me From Visiting Him In London Hospital...