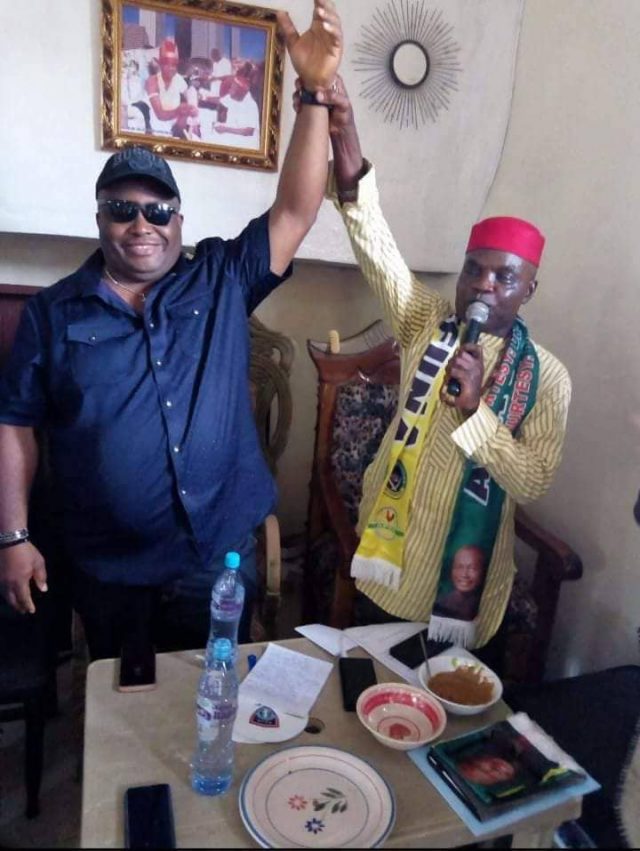 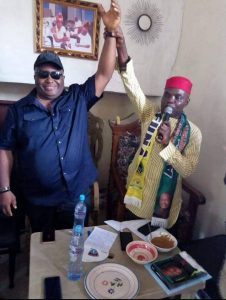 The spiritual leader of the All Progressives Grand Alliance (APGA), Chief Rommy Amandi Ezeonwuka (Ogilisiigbo), on Sunday, threw his weight behind the aspiration of Dr. Patrick Ifeanyi Ubah to represent Anambra South at the Senate in 2019. Chief Ezeonwuka who hails from Akpo in Aguata Local Government Area of Anambra State made his support for Dr. Ubah known at Rojenny Stadium Oba during activities organised as part of his 63rd birthday celebration.

In his reaction to the endorsement, Dr. Ubah thanked Ogilisiigbo for the support and pledged to extend his efforts towards emancipation of the Igbo economy in a greater way to Anambra South if given the Party’s ticket and elected. Dr. Ubah who was accompanied by stakeholders, officials of APGA in Nnewi North and the party’s aspirant for the Nnewi North, South and Ekwusigo Federal Constituency, Chief Onyeka Owelle Mbaso also promised to promote the Party’s interest at the red chamber.