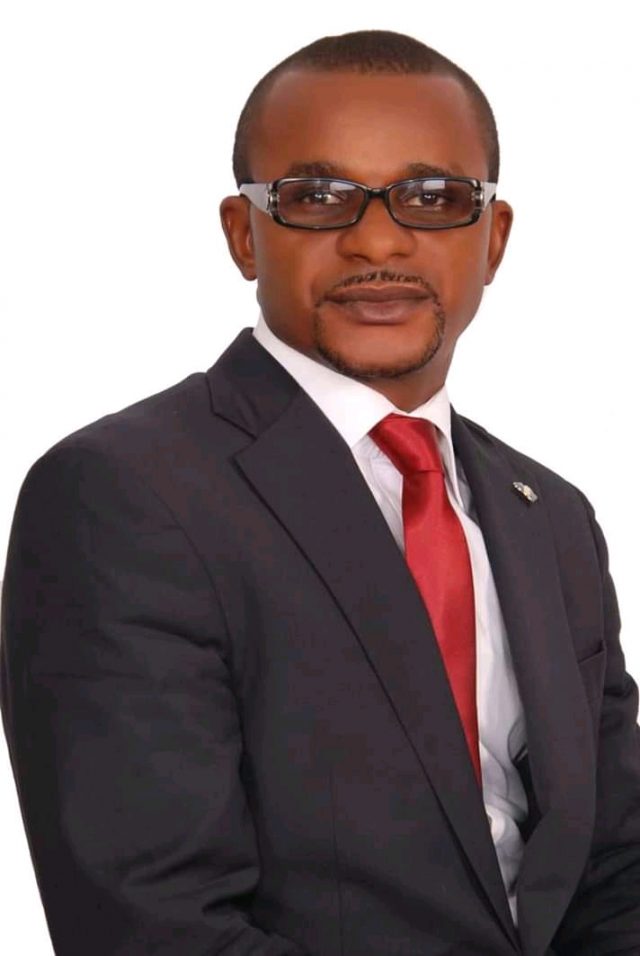 May I use this opportunity to say this, its important that certain clarifications are brought to limelight, it is also important that I put forward this voice of mine as regards my political stand.

Going a bit down history lane, My uncle the late Dim Chukwuemeka Odumegwu-Ojukwu whose impute remains a formidable force in the activities and growth of APGA was my political father until his demise. He built and encouraged my political desire .

It was some years back that I made the bold move to run for the state house of Assembly under the people’s Democratic Party. Hence I was advised to leave the party and join then a movement in labour party. In the spirit of Nwanne I decided to listen only to be told to step down in my ambition for another candidate under same PDP I was asked to leave .

That was the moment I began to thread on shadow paths politically. I would save the rest for another day. That act of asking me to step down without any compensation after spending millions to campaign was the hit and unexpected shock of my political career which made me to nurse the intention of quitting politics. I had decided to quit politics and face other life engagements.

But today I am convinced, today I am bold to make a political decision to go back to my root, I have given myself a good and deep thoughts I have taken this bold step which is a product of my will and conviction to go back to where I started with late Dim Odumegwu Ojukwu which is APGA.

Today ,I want to make it clear that I am APGA and APGA is me. I hold not explanation for my decision, I am taking this holistic move having accessed the journey and the trends of what and how Anambra State can be better. I am convinced APGA in this current era has a good antecedent for a better Anambra state.

Be it as it may, of all the candidates filling out to contest for Anambra governorship come 2021, I seek to remind them that any individual whose ambitions is genuine and has the state at heart should join the moving train (APGA) to trade his or her ambitions.

Today, we are witnessing a new dimension of governance despite all the political razzmatazz from different camps aimed to mispresent that good acts of this present government. 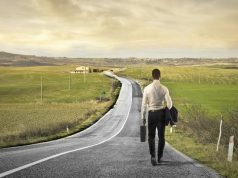 BREAKING: HELP!!! Buhari Stopped Me From Visiting Him In London Hospital...