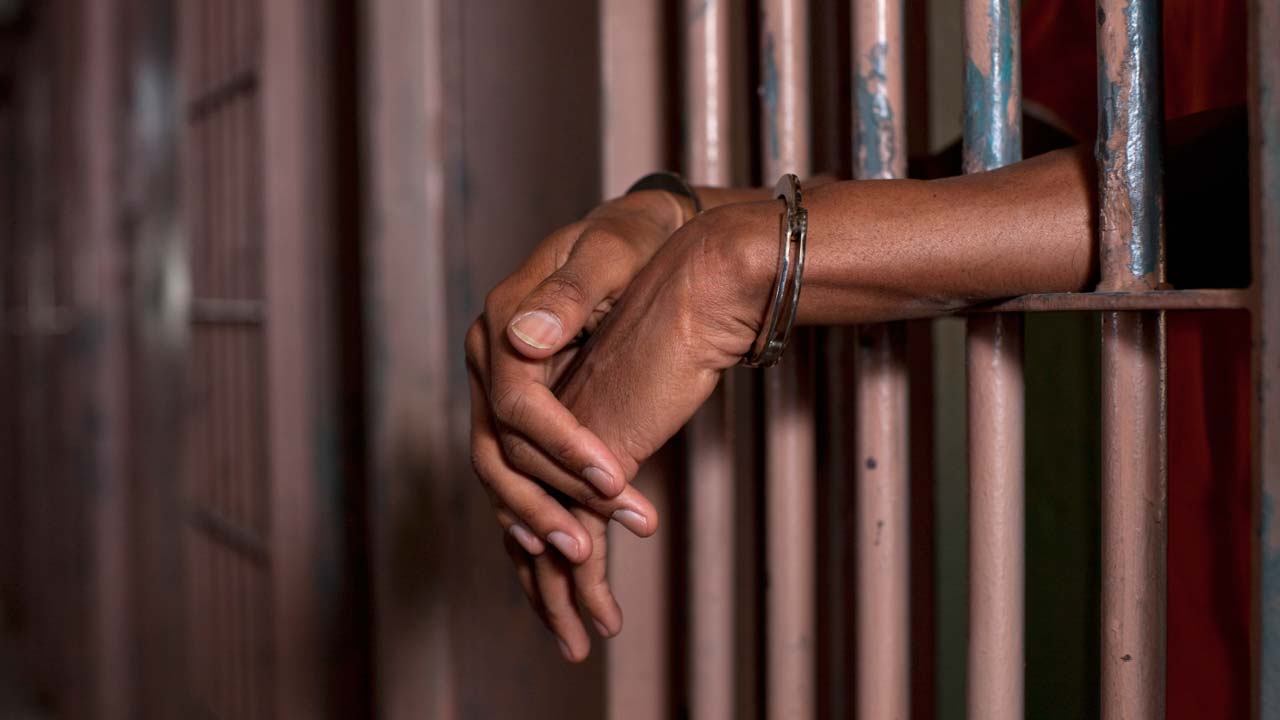 Five suspected Nollywood movie pirates have been arraigned and remanded in prison over copyright infringements.

The accused, David Chukwudi, Austin Igboukwu, Ugochukwu Ukwuagu, Chukwuka David and Ndu Celestine, who allegedly committed the offence under the guise of trading in popular Alaba market, appeared at the Federal High Court, Ikoyi in Lagos charged with copyright infringement, on Thursday, November 30, 2017.

Igboukwu and Ukwuagwu were charged on 13-count charge also bordering on copyright infringement.

In the first charge, the prosecutor, Barrister Kehinde Oluwole from the Police Force Headquarters, Abuja, said that Chukwudi, David and Celestine committed the offence on August 14, 2017 in the premises of the Alaba International Market, Lagos.

He said the accused forged packets of uncensored Nollywood films that include “Jenifa’s Diary“, “Lord of War“, “The Village War“, “My kids and I“, “What I want“, “Osinachi my wife’’, among others, for illegal distribution.

Oluwole said the three suspects also engaged in the unauthorised recording of the said works as well as utilising his business premises for copyright infringement.

Chukwudi, David and Celestine, however, pleaded not guilty to the charges.

Justice Muslim Hassan, in a short ruling, ordered the three suspects to be remanded in prison till the next hearing as their case was adjourned to December 8 and December 12, 2017 while their bail application were also denied till next hearing.

Meanwhile, Igboukwu and Ukwuagwu, who were charged on 13-count charge bordering on similar offences, also pleaded not guilty to the charges.

They were alleged to have committed the offences on August 12, 2017 also at a shop in Alaba International market.
Both accused were said to have flagrantly packaged for distribution, unauthorised works that include, Proposal of Arms, Sword of Justice, Brave Medium, Wedding party, The king’s wealth, A trip to Jamaica among others.

They were alleged to have packaged the works worth millions of Naira, for illegal exhibition and distribution.

The offences contravene the provisions of Sections 58 of the Nigerian Films and Video Censor Board Act, 2004 and Section 20 of the Copyright Act, Cap 28, Laws of The Federation, 2004.

Justice Hassan also adjourned the case till December 8 for trial and hearing of the bail application of the accused.

In the same vein, both Igboukwu and Ukwuagwu were ordered to be remanded in prison, pending next adjourned date.

Speaking to journalists after the trial, the lead prosecuting counsel, Barrister Kehinde Oluwole said, “There isn’t much that happened today aside the hearing of the case filed. The cases were adjourned till December 8 and 12 while the five accused have been remanded pending the next hearing.

“The accused have been charged with four different charges of 11 to 13 counts each. I can tell you that we enjoyed an accelerated hearing today. The defendants were actually arrested while producing the pirated CDs and the law will definitely take its full course. I am also sure this will serve as a deterrence to others, who have been or are engaging in the act of piracy.”

Speaking on the development, popular filmmaker, Ralph Nwadike applauded the activities of the Nigeria Videos and Films Censors Board saying the arrest and prosecution of the suspected pirates is unprecedented.

“Couple of years back, what we are witnessing here today never took place. These guys, I mean the pirates, were supposed to be demi-gods, ghosts and spirits, people that have some magical powers and people can not catch or see them despite their atrocities. Theirs is beyond piracy but the level of impunity, which they have exhibited in years back because they felt they are above the law. But we know there is a government but different government has different approach and for the first time, we have a gentleman in the name of Adedayo Thomas, the DG of the NFVCB, heard the cries of the film industry stakeholder b y saying if indeed there are people pirating your jobs, let us see what we can do about them and he has not taken law into his hands but went through it legally.

Students in Violent Protest in Ekiti over Rape of Female Colleague