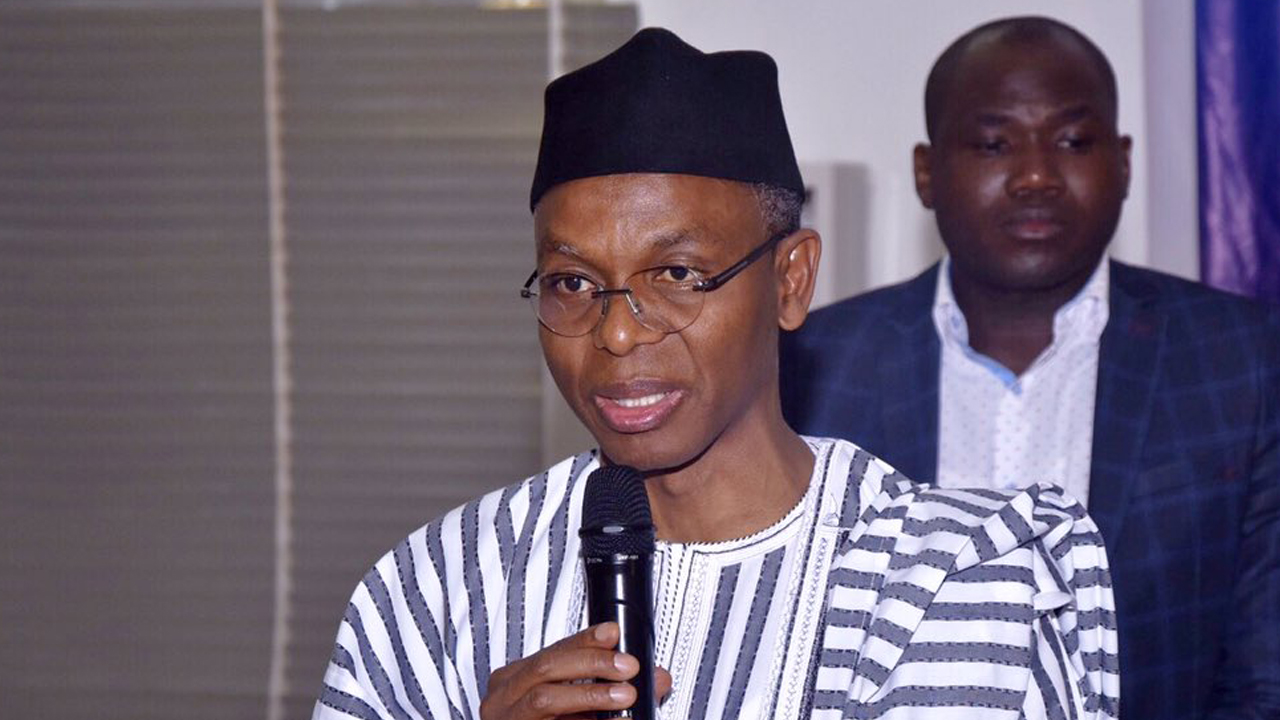 The opposition parties in Kaduna State have vowed never to participate in any programme organised by the State Independent Electoral Commission (SIEC) until a realistic timetable and programmes for the council elections are released.

Besides, they accused Governor Nasir el-Rufai of undermining democracy in the state by deliberately refusing to conduct local council elections within 90 days as directed by a high court in November 2016.

They stated this yesterday during a press conference held in Kaduna.The opposition, under the umbrella of Inter-party Advisory Council (IPAC), Kaduna State Coalition of Political Parties (KCPP) and Conference of Nigerian Political Parties (CNPP), said the action of Kaduna State Government not obeying the court order was a total disrespect and disregard to the court of law.

A statement jointly signed by Umar Farouk Ibrahim, M. Sani Ahmed and Ahmed A. Abdulmalik stated that rather than conducting the local council elections, the APC-led government went ahead and procured Electronic Voting Machines (EVMs) even before the law backing the process is debated and passed by the state House of Assembly.

The statement said: “It is crystal clear that the Kaduna State Government has usurped the functions of the so-called Kaduna State Independence Electoral Commission and rendered its independence doubtful.

“After a very critical study of Malam Nasir el-Rufai’s activities and programmes as regards the local council elections as well as SIEC’s activities that are directed by him, it is very clear that he is never interested and willing to conduct council polls within the period of his administration. The so-called process is a charade aimed at short-changing the electorate.”

“We, therefore, boycotted the SIEC’s stakeholders’ sensitisation of voter education of Thursday, September 14, 2017 in Kaduna.” Meanwhile, Kaduna State Independent Electoral Commission (KADSIEC) has flagged off sensitisation on usage of the electronic voting machines expected to be used during the elections.

Speaking during the flag-off, the Commissioner, Public Affairs and Information of KADSIEC, Prof. Andrew Nkom, said the purpose of the sensitisation was to properly educate all citizens of Kaduna State as stakeholders in a democracy to be able to participate in all electoral activities, including actual elections.

According to him, the public education drive carried out in all local councils of Kaduna State was successful given the interest it generated as shown by informed comments and even questions that were asked.