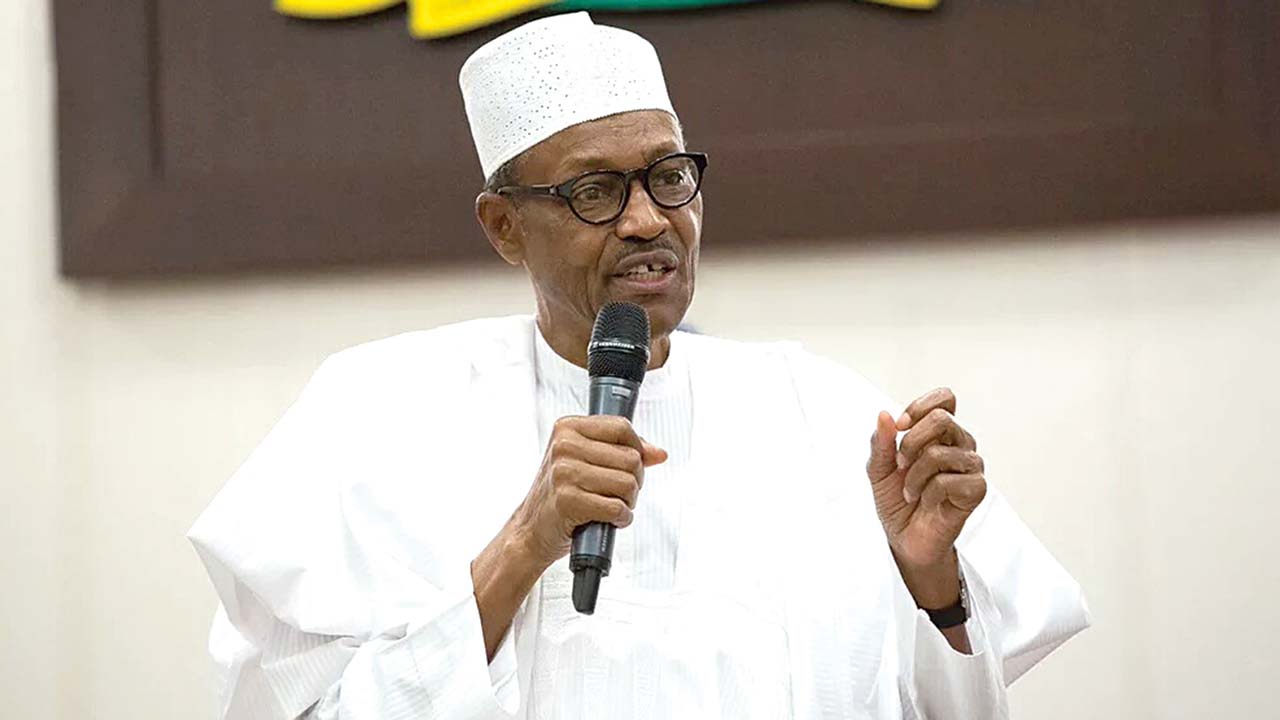 President Muhammadu Buhari has enjoined the Nigerian Bar Association (NBA) to work with the government to avert the collapse of public confidence in the justice system of the country.

The president made the call when he received the National Executive Committee (NEC) of the NBA at the State House, Abuja, on Thursday.President Buhari warned that a collapse of public confidence in the justice system would have disastrous consequences for the entire country.

He said: “Let me reiterate that the collapse of public confidence in the justice system will have disastrous effects on our democracy and will negatively affect the capacity of the legal profession to thrive and flourish in the country.’’

In making a request to the NBA to ensure the highest form of discipline among its members, Buhari charged the body to ensure that all cases of indiscipline and corruption were tackled effectively.

He expressed worries about allegations of the roles of some senior lawyers in attempts to corrupt judges and the judicial system.

Buhari reassured that his administration would continue to operate on a foundation of the Rule of Law.

“We are convinced that corruption and impunity flourish when due process mechanisms are disregarded.

“We, however, expect a corresponding duty on the part of all professional bodies such as the NBA to ensure the highest forms of discipline among their members,’’ he said.

The president urged the members of the legal profession, whom he described as opinion builders in their various communities, to work for the public enlightenment of the citizenry.

He also urged them to support the initiatives of government in sanitising the public services, improving standards of public accountability and the insistence on the normal standards of judicial integrity.

The president emphasised that government would continue to dwell on its programmes of a vigorous anti-corruption campaign; ensure the recovery of looted national assets; prosecution of an effective and sustainable anti-terrorism war and the institutionalisation of law and order in all aspects of national life.

Buhari thanked the members of the NBA for their support so far, and urged them to do more in that regard.

He noted concerns raised by the NBA president and assured of his readiness to work with the bar association and the judiciary to achieve needed reforms.

In his remarks, the President of the NBA, Abubakar Mahmu, commended President Buhari for his confidence in the members of the association, considering the number of lawyers in high places in the administration.

Lawyers currently serving in the administration include the Vice-President, Prof. Yemi Osinbajo, the Secretary to the Government of the Federation, Boss Mustapha and the Chief of Staff to the President, Abba Kyari.

Others are the Attorney-General of Federation, Abubakar Malami, and five other ministers as well as the Permanent Secretary in the State House, Jalal Arabi.

The NBA President also lauded the administration for its efforts and expressed the bar’s continued support in the war against corruption, terrorism and general insecurity as well as the ongoing work to institute good governance and revamp the economy.

He, however, brought to the attention of President Buhari NBA’s concerns on prison congestion, the need for compliance with judicial decisions and the modus operandi of some of the anti-corruption agencies.

Highest paid footballers in the NPFL