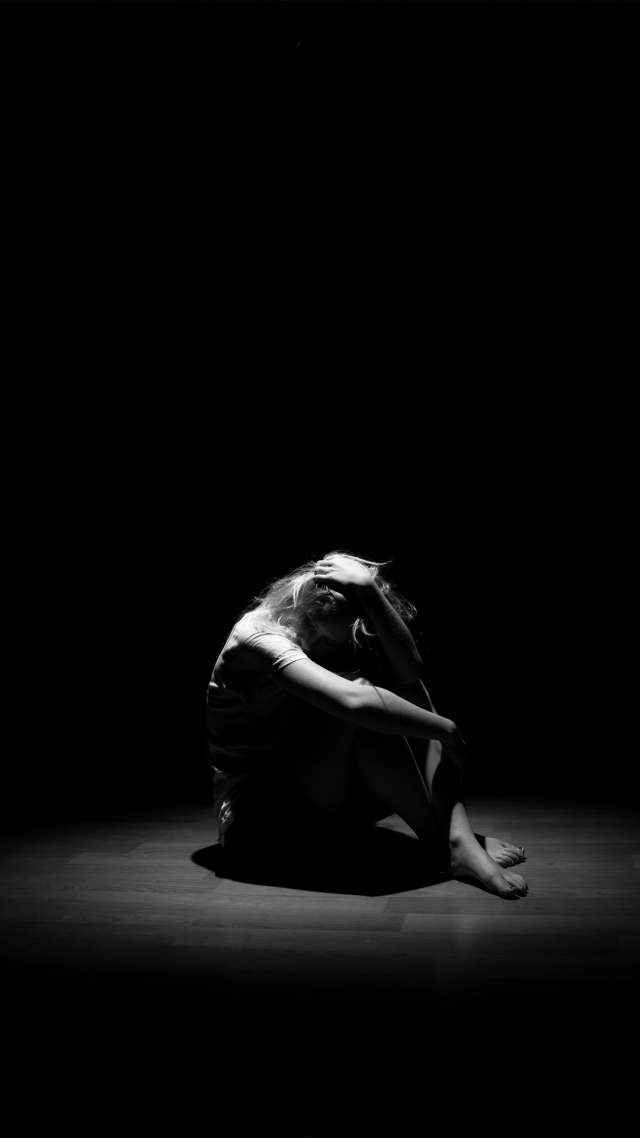 By AFRICANA LEAGUE in Commemoration of the 2019 International Day against Drug Abuse and Illicit Trafficking #Health4Justice, #Justice4Health

The theme for this year’s celebration is “Health for Justice. Justice for Health.” The theme highlights justice and health are two sides of the same coin when it comes to addressing drug problems, and that effective responses to the world drug problem require inclusive and accountable institutions of criminal justice, health, and social services to work hand in hand to provide integrated solutions, that are in line with the international drug control conventions, human rights obligations and sustainable development goals.
Drug Abuse, according to the World Health Organization, is “the harmful or hazardous use of psychoactive substances, including alcohol and illicit drugs.” Drug Abuse is a menace to the society and the world, a UN’s 2007 world drug report put the value of illegal drug trade at US$322 billion a year and today, more than 7 million people suffer from an illicit drug disorder and one in four deaths results from illicit drug use.
Over the years, Nigeria has had an increasing drug abuse profile, according to a survey supported by the United Nations office and drugs and crime and the European Union, about 14.3 million Nigerians representing about 14.4 percent of the country’s population between the ages of 15 and 64, were said to have abused drugs in the past one year.

This is indeed very worrisome because of the deleterious effects of drugs or substance abuse on both the abuser and the society. The most disturbing about the Nigerian report is that, at 14.4 percent, the prevalence doubles the 2016 global average of 5.6 percent. But given the rate at which the habit is spreading, it is expected that the rate will further increase and might become an epidemic in a country that lacks the capacity to handle it.

The report carried out by the National Bureau of Statistics and Centre for Research and Substance Abuse, showed that the drug problem was more pronounced in the south than in the north, contrary to what people were led to believe in the past.

Apart from drugs such as cocaine, heroin and amphetamines, abused by the elites and high net individuals, the most abused substance is cannabis, taken by 10.6 million Nigerians out the 14.3 million that took drugs last year. This makes cannabis, perhaps next to alcohol, by the most commonly abused substance in the country. But also very popular among youths, probably due to their affordability, are prescription drugs such as tramadol, codeine, antibiotics, cough syrup and laxatives.
A lot needs to be done in curtailing the huge negative effects of illicit drugs in the society and the world in general. There should be a global grassroots centered initiative organized by all governments of the world, in support of harm reduction and drug policies that prioritize public health and human rights. This will seek to put harm reduction on the political agenda by strengthening the mobilization capacity affected communities and their allies, opening dialogue with policy makers and raising awareness among the media and the public. 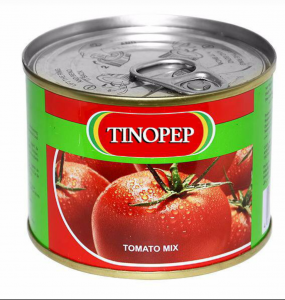 The effects of drug abuse are much and vary depending on the type of drug, how much and how often it’s taken and the person’s general health. The effects include weakened immune system, nausea and abdominal pain, weight loss, liver failure, stroke, brain damage, lung disease, problems with memory, heart conditions and a host of others. Youths among others who fall prey to this menace become unproductive and are compelled to sustain the vicious cycle of drug abuse against the stability and safety of other citizens in the Nigeria state.

Youths are vital to national development; our health against drug abuse therefore is a matter of priority and in fact, a matter of fundamental right. For African league, this right extends to rights to effective criminal justice prosecution against Drug Traffickers, rights to access adequate information against drug abuse; right to effective and continuous psycho-social support for drug users; right to access rehabilitation centers and medications cheaply and easily within local communities; and rights to speak out actively against drug abuse. No part of these rights should be underestimated. Drug abuse is life abuse and hence, socially mobilized security against drug abuse is a measure to prevent threats and to ensure security to lives of Nigerians.

Africana League is actively supporting the global efforts to promote the 2019 theme across Nigeria. To this end, we have undertaken a media sensitization tour to three radio stations; Raypower FM 101.5Abuja, Kiss Fm, Abuja and Buzz FM 89.7 where we advocated for the decriminalization of drug abuse and a grass root approach towards rehabilitation of drug users; and sensitizing Secondary School students in the coming week on proactively understanding Red Flags of negative peer influences. We are also providing psycho-social support to people in local communities in the Federal Capital Territory and Kaduna state to share their challenges with Counselors who would direct them on effective means of sustainable support.

All key stakeholders like the Government, NGOs, Civil Societies, Concerned Citizens and others, should participate by organizing seminars, talks, workshops and other programs that will help in creating awareness about the dangers of illicit drugs in the society and what can be done to change it for the better.

We have launched many Nigerians into digital space, says GOtv